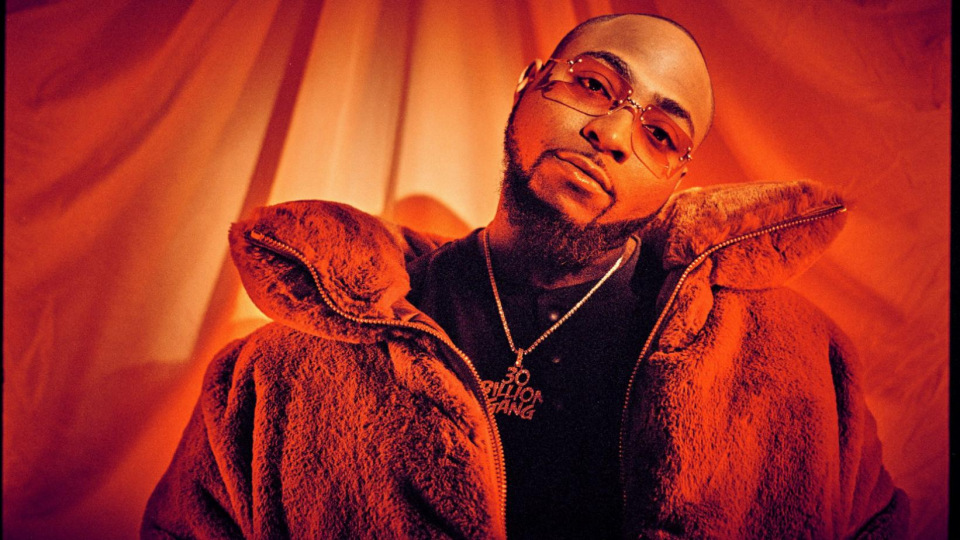 Nigerian superstar, David Adedeji Adeleke, popularly known in show business as Davido, has expressed his anger at the owners of a popular Ghanaian bar, Bloom bar, that refused his boys entry on the night of Saturday, October 3, 2020.

In a viral video circulating on social media, the Nigerian-American singer and songwriter was seen angrily rebuking some security men and management of Bloombar for bouncing his boys.

In the video, Davido was seen screaming on top of his voice saying he could buy the bar ten times their worth after the security men at Bloombar prevented some of the Nigerian star’s boys from entering the premises.

According to reports, the bouncers blocked Davido’s boys from entering because they were reported to be in possession of products that were not allowed into the establishment. 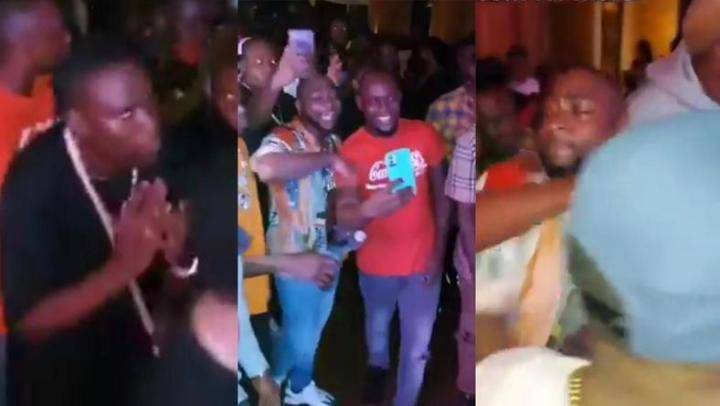 Following the altercation, David was seen in a video angrily leaving the popular Ghanaian joint with his boys but reports later indicated that he was allowed inside eventually.

Reports indicate that Davido has been in Ghana working with Ghanaian dancehall superstar, Stonebwoy.

Bloom bar is a popular urban pub in Accra that hosts very expensive events and attracts elite customers as well as young people. The bar is well known for its unique setting, premium liquors and expensive cuisines.