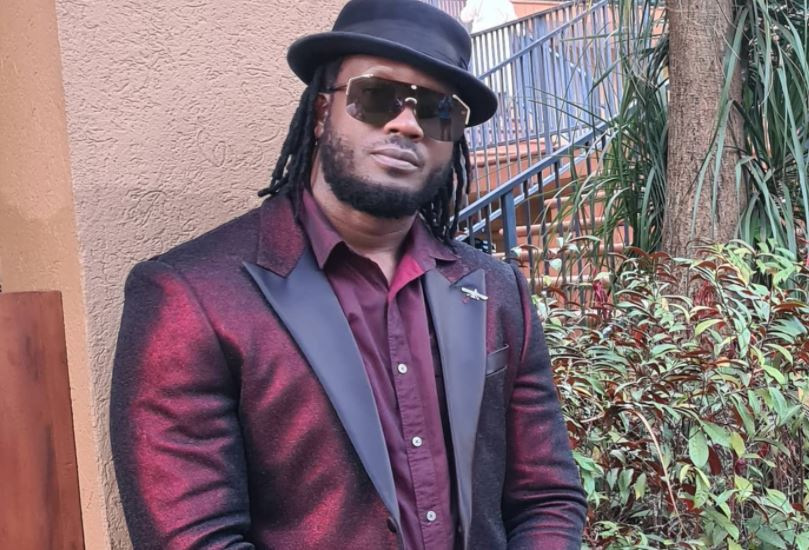 In 'Mwongede Akalulu' (loosely translated to 'I have voted for him again'), Bebe Cool assures President Museveni of his loyalty and praises him for the achievements he has made for the last 35 years he has been in office.

"President M7 has been tested and with the available options of individuals wanting to lead this country, I confidently can tell that he is still the better option. Based on his achievements in the last 35 years and considering the history of our country, our security, economy, and infrastructure to mention but a few, we are steadily progressing.

"I know we as a country have issues of corruption and a fairly poor health sector but as always said, priority has been construction of roads, dams for electricity and consolidation of security. In brief, these are some of the reasons to vote him back into office come 2021 hence Mwongedde Akalulu," Bebe Cool said.

Bebe Cool uses local Kiganda beats for the audio. In the video, he collects different clips showing the president on his different travels and the different structures that the government has been able to set up including the famous bridge and the Mulago women hospital.

In the story, He basically narrates the story of Museveni since he was elected in power.