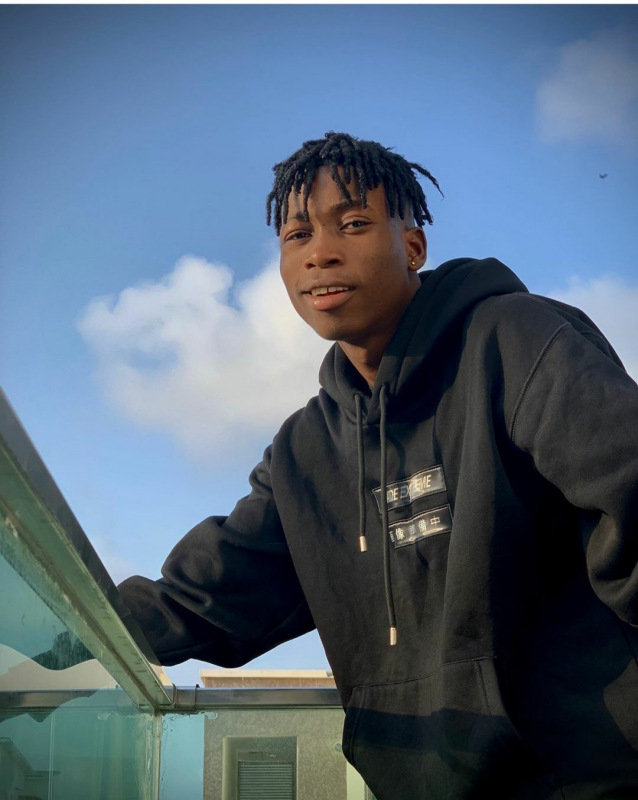 Lil Frosh had been accused of beating his girlfriend Gift Camille.

According to Camille's brother Michael, Lil Frosh has been assaulting his sister for a while now.

While the matter is still under Investigations, the Davido-owned record label, DMW, has issued a statement indicating that the contract with Lil Frosh has been terminated. 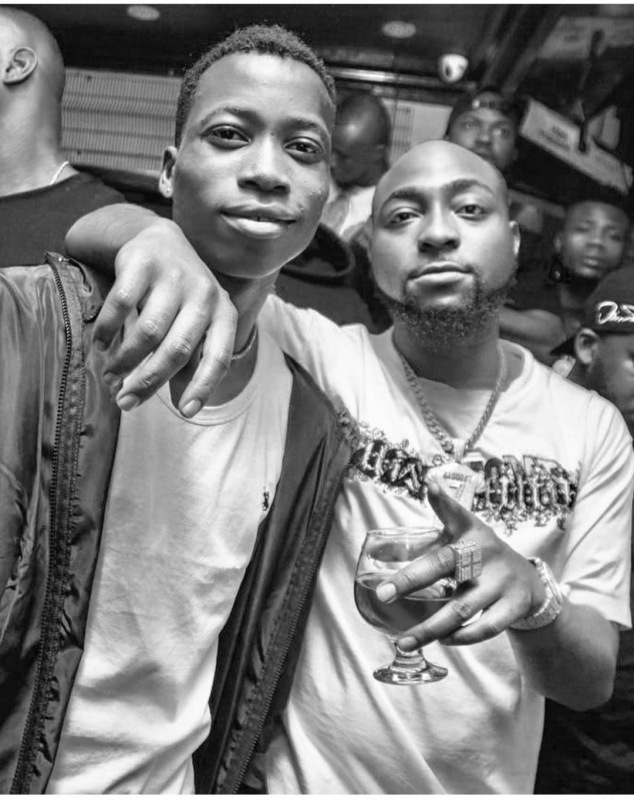 In the statement posted by Davido on his official social media pages, DMW has noted that domestic violence is not a trivial matter and "we will never support or condone such behavior".

The label said it reached the decision following an internal investigations into the allegations against Lil Frosh.

Below is DMW's full statement:

"In light of allegations made against Mr Sanni Goriola Wasiu aka Lil Frosh, we would like to state that as a record label, domestic violence is not a trivial matter and we will never support or condone such behavior.

There is no excuse for the actions of Lil Frosh and we understand that there is nothing that can be said it done to take away the insensitivity shown.

Upon internal investigations carried out by the label, we are left with no option than to terminate the recording contract that exists between the label and Lol Frosh, effective immediately. We hereby immediately severe all affiliations with Mr Sanni Goriola Wasiu aka Lil Frosh. 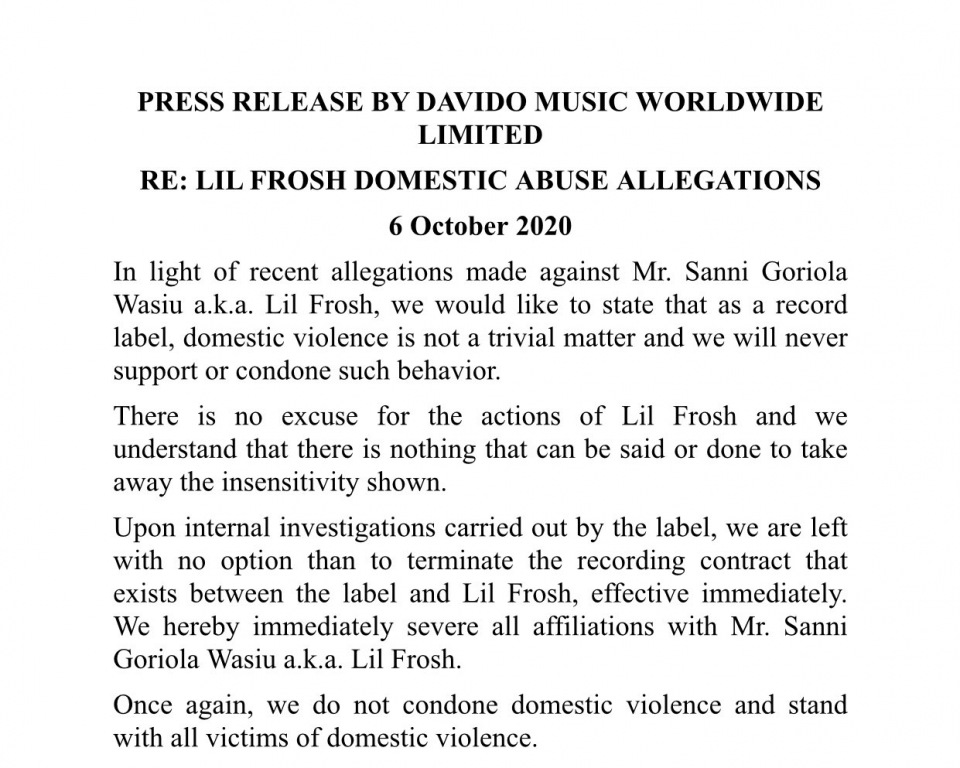