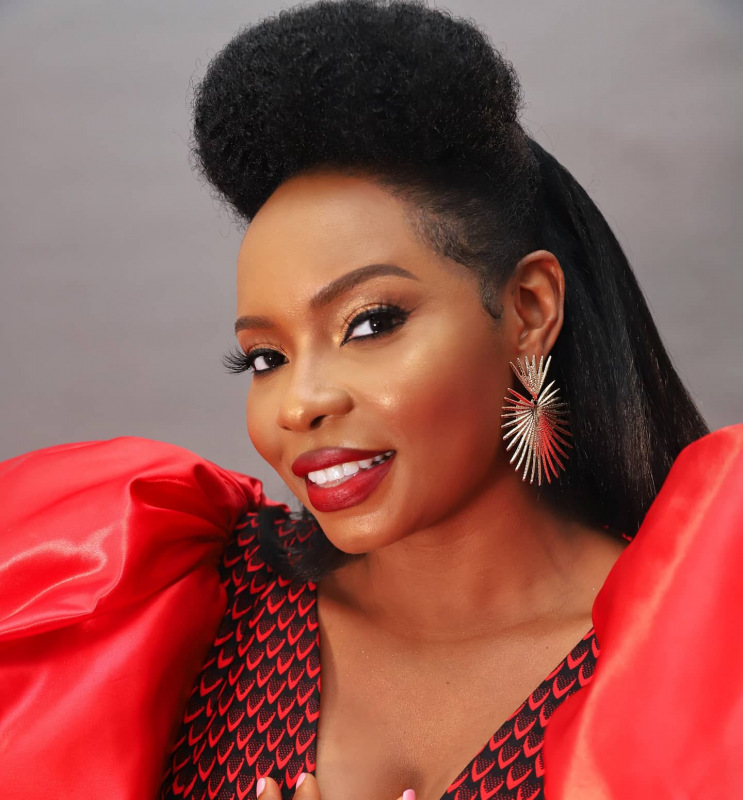 Multiple award-winning afropop singer Yemi Alade has finally confirmed that she is working on a new body of work.

For months, it has been anticipated that Yemi Alade was to drop a new album before the end of the year.

Details about the album, which will be her fifth have however remained scanty with fans also left anticipating on when it will be dropped.

But in a recent tweet, Yemi Alade has given a clearest indication that the untitled album will be dropping soon.

"My album is nearly here," she posted on her official Twitter handle.

Yemi Alade has so far dropped two hit singles this year believed to be part of the upcoming album.

She started off the year with 'Boyz' whose video starring Seyi Shey dropped mid July.

The 'Boyz' video has over 2.6 million views to date.

The 'True Love' video has been rated among the best this year - in it, Yemi Alade showcases the rich African culture aside from the energetic performance and perfect choice of costumes.

The upcoming album will be Yemi Alade's fifth and will follow the 'Woman Of Steel' which was released in September 2019.