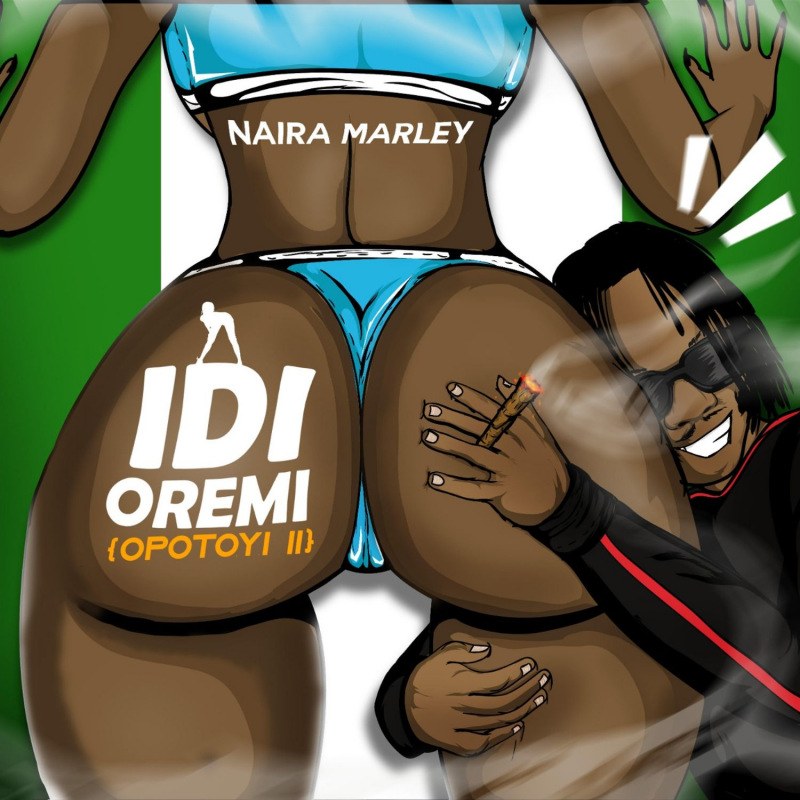 In a couple of days, we have had several new songs released by Nigerian Artists.

We take a look at the three most-streamed ones this week on digital platform Audiomack, featuring hits from Naira Marley, Simi and Olamide.

This is a hit single off Simi's recently released project 'Restless II' EP.

'No Longer Beneficial' had been dropped days before the project was officially released and has so far received positive reception, ranking as the 4th most streamed new song on Audiomack this week.

In this new song, Simi sings about a friends-with-benefits relationship she is in that she wants to end as it is 'No Longer Beneficial'.

Off his upcoming body of work 'Carpe Diem', YBNL boss Olamide dropped 'Greenll Light' as he prepares to officially unveil the 12-track album this week.

The song was ranked as the second most-streamed new song on Audiomack.

Beautifully fusing afro and rap, 'Green Light' is a mid-paced love song in which Olamide sings about seeking for a lady’s closeness, attention, affection and feelings.

As a present to Nigerians and his Marlian fans as they marked Nigeria's 60th independence day on October 1, Naira Marley dropped this song that was the top most-streamed new song.

'Idi Oremi' which translated to my friend's bum in English is set to be an easy win for Naira Marley who coined it 'Opotoyi 2' a continuation of his Marlian anthem.

The new song is part of Naira Marley's upcoming EP 'Belong 2 Da Streets' (B2DS) expected at the end of the year.