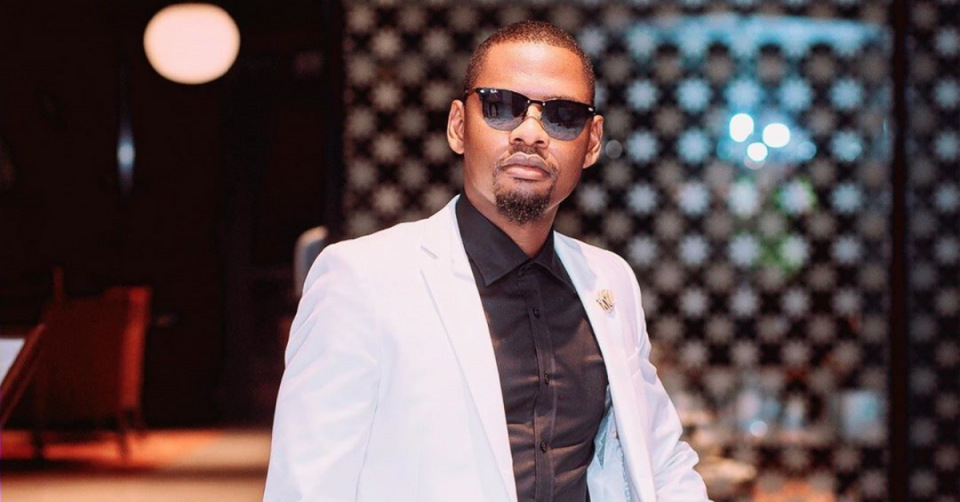 ‘Walimwengu’ is a Swahili phrase that loosely translates to ‘people of the world’. The song is dedicated to the woman he loves.

In the song, Ben Pol goes all out promising love to the woman he adores. At the same time, he  warns her that human beings will be bent on destroying what they have built.

Ben Pol has been on the limelight after his wedding pictures with Kenyan heiress Anerlisa Muigai.

However, few months after their marriage, unconfirmed reports indicate that things are not okay in their union.

It is believed that the alleged issues in the marriage are what prompted him to release the ‘Walimwengu’ song.

‘Walimwengu’ is a comeback song after a long musical break. The singer had gone under for a while and this new song could be the pacesetter for his new music.

So far, only the audio is available, with the video expected at a later date. On YouTube, the audio has over 7,000 views.