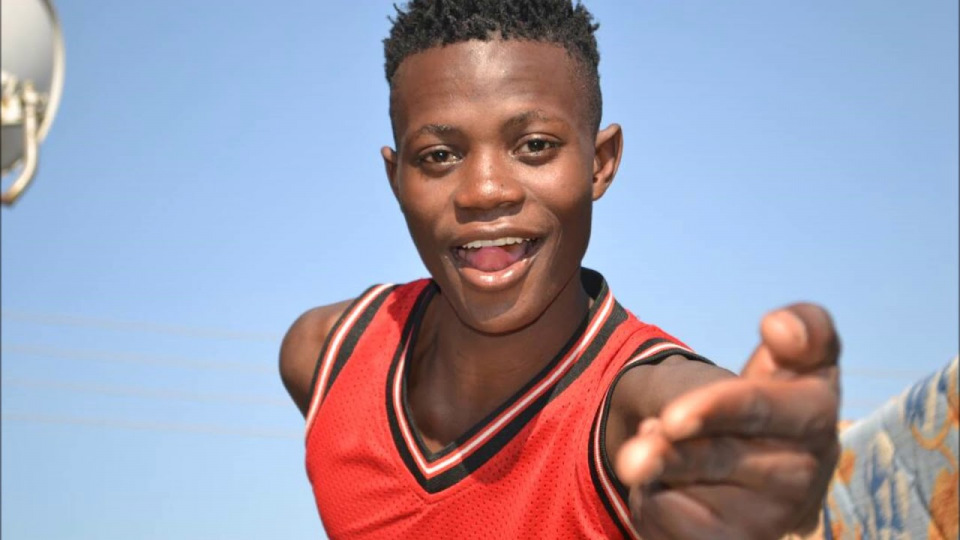 Life is not always rosy, there are times challenges get the better of us to an extent that we give up on everything we love and treasure.

In a tell-it-all interview with the Standard, he credits his music comeback to his spiritual godfather, Pastor Archibald Katanha of Mercy Miracle Ministries (MMM) in Zengeza, Chitungwiza.

When he was depressed and hopeless, he visited the church where he sang in the church choir until one day when he decided to move to South Africa and became a bartender.

While in South Africa, Jah Master who is now the king of Zimbabwe dancehall realized that his music which he had recorded was getting a lot of airplay. He called Pastor Katanha and made a resolve to return home.

“But while out there, word got to me that my music was being played so much back home and I resolved to return and re-strategise. My first port of call, of course, was the church where I sought the guidance of my spiritual father, Pastor Katanha, who has been my greatest pillar and inspiration in my journey since the return.

“When I went to Pastor Katanha for guidance and spiritual uplifting, the first task he performed was to help me find where I had failed. Together we worked to ‘resurrect’ the brand called Jah Master. I have never lost focus again and I come to church Sundays to thank God for both the gift of life and for making me who I am today,” he said.

Jah Master released a massive tune dubbed ‘Hello Mwari’ which has made him famous and respected in the Zimbabwe dancehall genre.

‘Hello Mwari’ is a compilation of people’s experiences in their day to day lives.