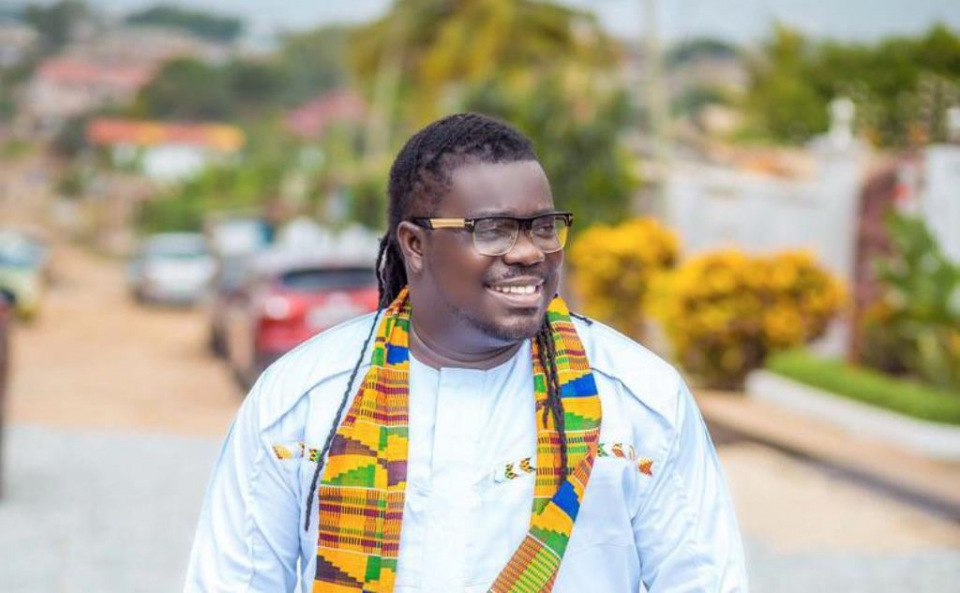 Veteran Ghanaian musician and Former Musicians Union of Ghana(MUSIGA) President, Bice Osei Kuffour, known in showbiz as Obour has revealed how some people nearly killed him after news broke out that his father has died of COVID-19.

In April this year, Obour became a target on both mainstream and social media after it was revealed that he allegedly hid the travel history of his father when he took him to the Ridge Hospital in Accra.

According to the report that surfaced, his father returned from the UK on 19th March 2020 for his yearly visit. But apparently, he wasn’t quarantined as it was done for others who came into the country.

What fueled the attacks on him is the fact that Obour himseld had been going for media interviews to promote his agenda of becoming a Member of Parliament.

Obour allegedly is said to have put the lives of health and media at risk because they took care of his father who passed on shortly of the deadly coronavirus, without any protective gears.

In an interview with Metro TV’s Paul Adom Otchere, he said;
“At some point, we picked a signal that some people wanted to me to even vanish, so I had to write to the police and eventually the police had to give me protection.”

When pressed to explain what he meant by people wanted him to vanish, he said “they wanted to kill me”.