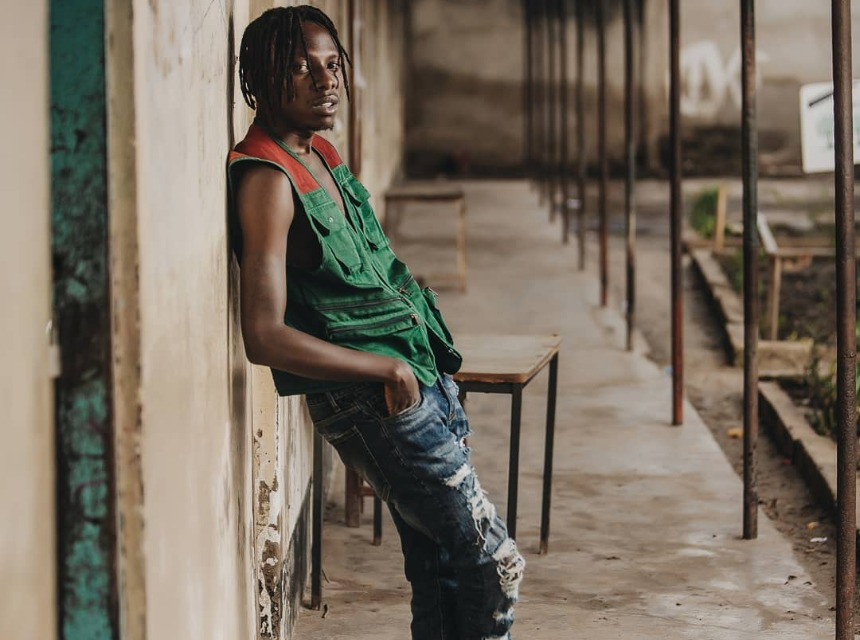 Through his Instagram account, Country Boy shared a screenshot of a message he received from Bow Wow appreciating his work.

In the message, Bow Wow noted that Country Boy was putting in the necessary work to hit new levels with his music.

From the message, it appears that Bow Wow was crediting Country following the release of his The Father EP.

The EP was released under the Konde Worldwide record label after Country Boy was introduced as a new signee.

In the message, it is not clear if Country Boy has plans of working Bow Wow in the near future.

Since launching the label early this year, Konde Worldwide founder Harmonize has been working on marketing the musicians to get a greater international appeal.

Notably, the musicians have been making inroads in Nigeria collaborating with several artists like Joe Boy and Skales.