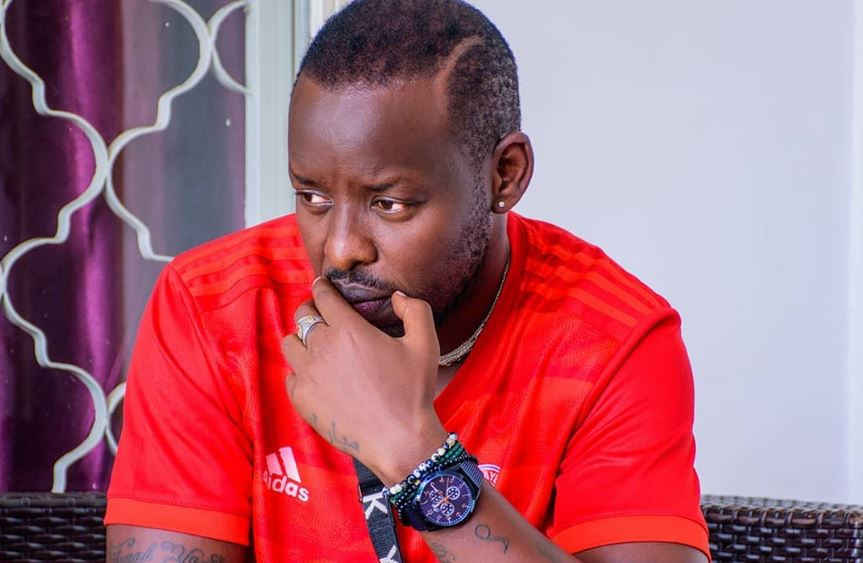 Ugandan music star Eddy Kenzo has done a great job raising the Ugandan flag high across the world thanks to his amazing music.

He has been able to scoop both local and international awards; BET award being one of them.

From a man with humble beginnings, to a big star that he is right now, many people have confessed that the Big Talent boss is one of the luckiest musicians we have in the industry right now.

Addressing journalists recently, veteran artist Kato Lubwama admitted that Eddy Kenzo has done a good job for Uganda but stressed it that it was sheer luck that he was where he was.

A number of people also subscribe to that ideology, something that does not sit well with Eddy Kenzo.

Speaking during a recent interview, the 'Tweyagale' hit maker hit out at critics who do not recognize him for his hard work.

"Yes, I'm lucky but hardworking too. That is why in everything you do, people wish you good luck; and I have that good luck. But mostly, people take away the credit of the creative part of me because they do not want to believe. But they also know the truth that you can't struggle for ten years, surviving on just luck. That is something they do not want to talk about," Eddy Kenzo said.