GENRE: The Evolution of Gospel Music in Ghana 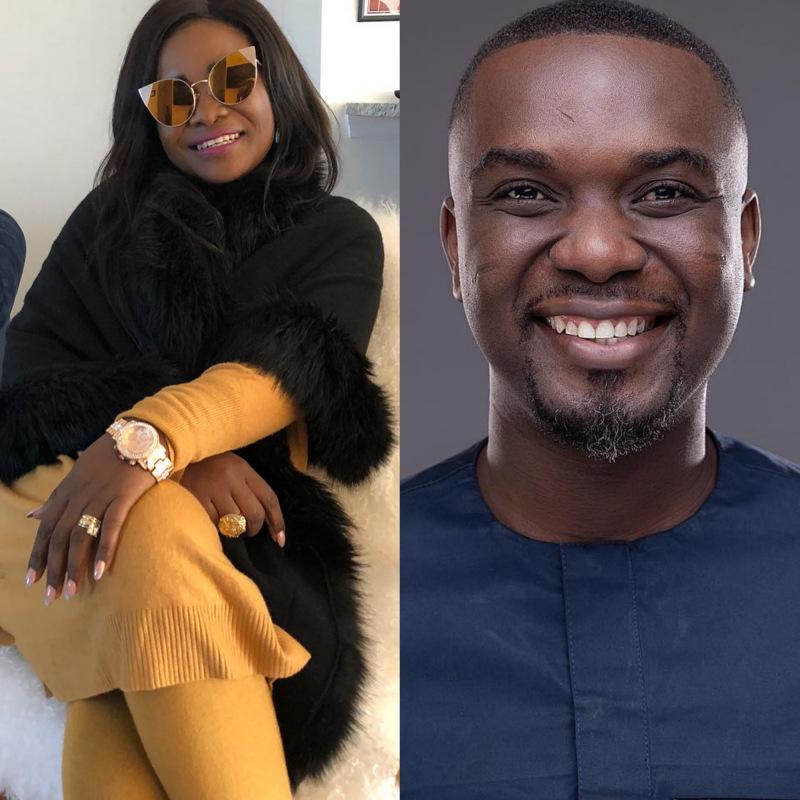 Introduction to the Evolution of Gospel Music in Ghana

Undeniably, gospel music in Ghana has come a long way to what it is now. It is evident that there has been massive evolution in the Ghanaian gospel music from the early days of 1980s to what we have now. At first Gospel music in Ghana started with Christians who received the great commission inspiration of Christ to preach using music. The Christians started to translate the word of God into songs that were attached to the legendary Ghanaian beats heavily laden with drumming beats and Yaa Amponsah tune (original guitar piece that is used as the foundation for many Ghanaian music).

Gospel Music in Ghana in the 2000s

During the final episodes of this breed emerged a generation of musical talents that were going to improve on the Gospel music sound to meet the demand of the contemporary Ghanaian in a fast-growing world. This era saw much improved productions such as the City Rock Productions, which produced albums from Integrity Music on cassettes for widespread circulation that attracted many music lovers and supporters who further supported the efforts directed towards the evolution of Gospel music in Ghana. 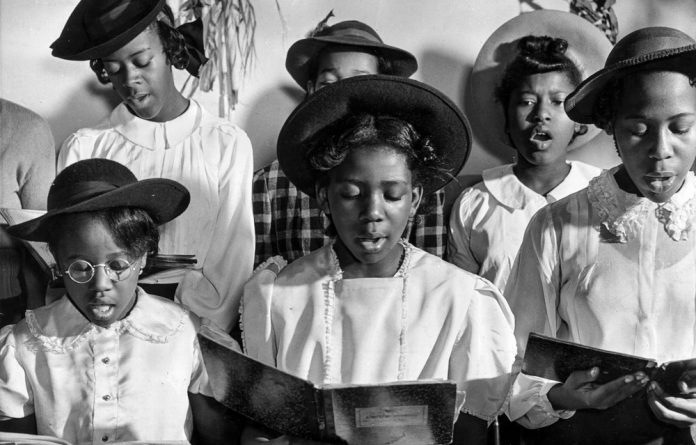 Nonetheless, today’s evolved music is as a result of a group of new artistes and producers who introduced what in today world is referred to as the sound of Gospel music in Ghana. The pioneering group was The New Creation group that was based in Kumasi, which had a taste of the new Gospel music sound that was performed in churches.

The most recent gospel tunes in Ghana have been manipulated to match the foreign music and was made possible by a number of legendary artistes and instrumentalists that include Lord Listowell, Chalie Keys, Prince Sennah, Jay Zymera, Opoku Sanaa, Jay Loops, Ernest Eshun, and Emmanuel Bludo amongst others. Since then, Gospel music has received immense and music schools have been put up as well as recording labels to offer such support, which gave rise to what is currently referred to as Ghanaian contemporary Gospel Music, with great gospel artistes such as Joe Mettle, Diana Hamilton, and Joyce Blessings just to mention a few.