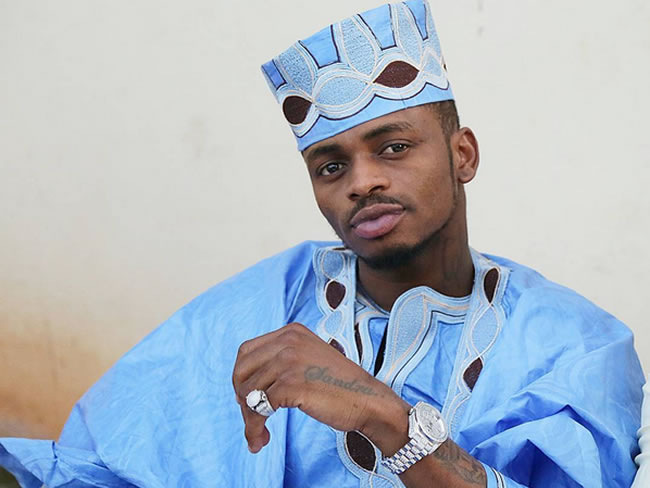 ‘Hainisumbui’ is a Swahili phrase that loosely translates to ‘It does not disturb me’. In the new release, Diamond tells the story of an ex who’s has been on his case for a while now.

According to Diamond, the ex should not interfere with his life anymore, since she is part of his past.

‘Haunisumbui’ was produced by Lizer Classic and is a birthday gift of Diamond Platnumz to his fans.

Online, the ‘Haunisumbui’ audio is doing really well with over 500,000 on YouTube in less than two days.

This is Diamond’s second song in two weeks after he dropped another love song ‘Ongeza’.

With the two songs out, fans are specuating that Diamond could soon release an album or an EP since his WCB manager Sallam SK had earlier indicated that he has several completed songs.

It is worth noting that before he dropped his bangers, he had featured on Zuchu’s two new hits dubbed ‘Litawachoma’ and ‘Cheche’.