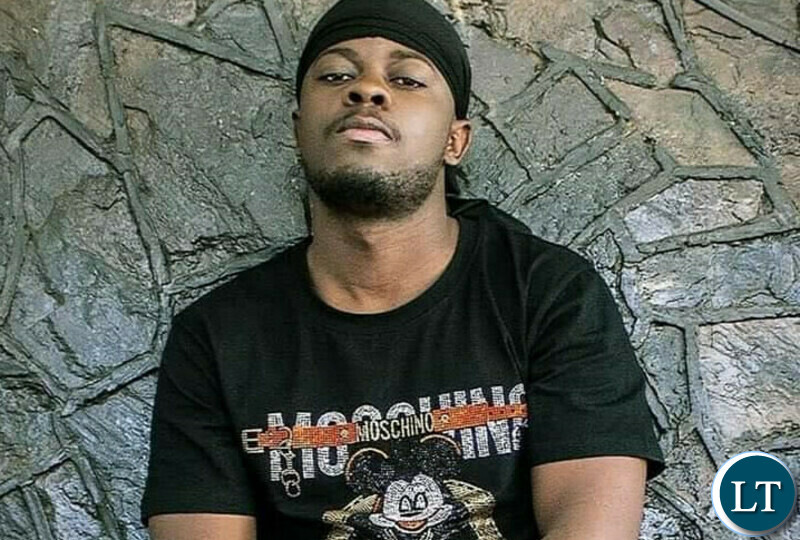 How old and where was Daev from?

Daev was born in Zambia 25 years ago where he grew up and schooled.

How did Daev start his music career?

Daev’s musical journey dates back to 2015 when he first featured in a music video alongside Tosta in their crazy jam ‘Kali Nu Nu’.  He was 20 years at the time. ‘Kali Nu Nu’ was produced by Mr Stash of the IKONiK Media Powerhouse. In 2016, he released a collabo with Bobby East titled ‘Next To You’. In 2017, Daev produced another hit single dubbed ‘Iyo’ with producer-cum-artiste Mr Stash also featuring Macky 2 and Nez Long.

By the end of 2107, Daev had made a foundation in his music career and he decided to switch gears to XYZ Entertainment which he signed with and did fantastic music. He released jams with other high-flying artistes such as Yo Maps, Slap Dee and Nigerian pop star Patoranking where he featured in ‘Lituation’.

With the fame and a huge support base, he gave his all in Zambian hits. In 2020, he released “Never Been Easy”, a fiery single that has been blasting the airwaves. It has over a million views on YouTube. ‘Kamba Ka Love’ has also done very well. Daev has worked with a host of artistes including Slap Dee, Yo Maps, Tosta, Macky 2, Nez Long, Jae Cash, G Raff, Patoranking among others. Those who have interacted with him say that despite being a musician, he was a likeable person.

Before his untimely death, Daev was reportedly in a relationship with a former lover to Yo Maps.

Daev died on Sunday 27, October 2020 in a tragic accident along Chirundu–Kafue road at Red Paint area. He was in the company of his three friends in his Toyota Vitz which crashed and caught fire.

He was extensively burnt according to police sources which led to his death.