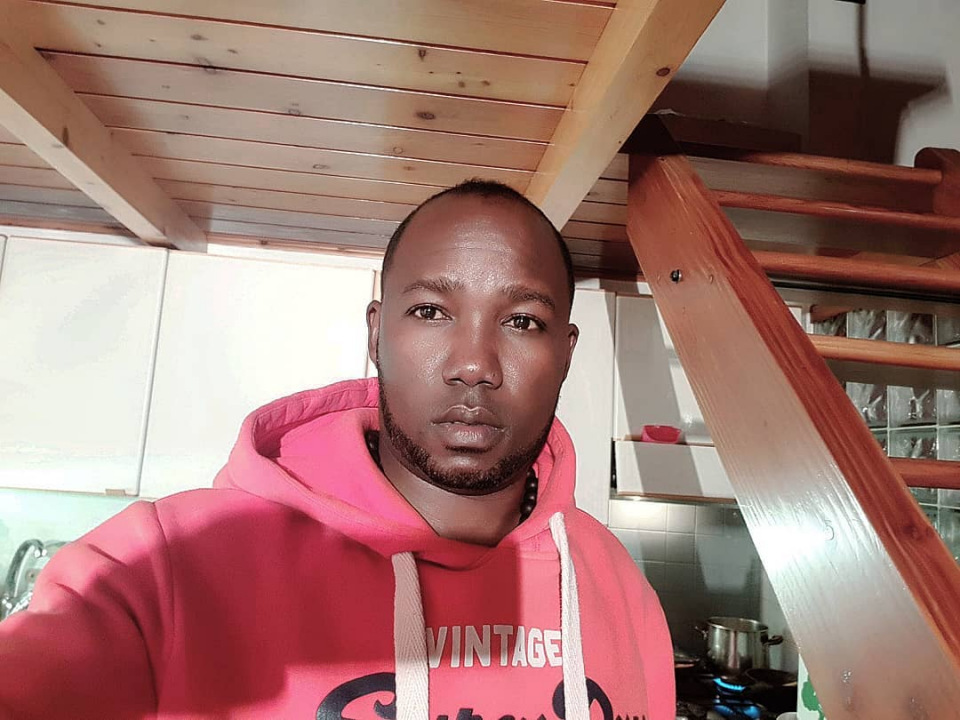 Speaking during a recent interview, Hussein Machozi stated that he has no personal issues with Diamond Platnumz since he supports all musicians who are doing well.

According to Machozi, he likes Diamond's work but Alikiba remains his favorite.

The singer stated that he enjoys a cordial relationship with Alikiba from way back. He added that they also share a common lifestyle.

During the interview, Hussein Machozi recalled an event where he was given a grand reception despite Diamond being the main act. According to him, this did not please the ‘Jeje’ hit maker.

He called out fellow bongo musicians who claim that they genuinely support both musicians, urging them to take a stand and be loyal to one.  According to Machozi, some musicians want to show loyalty on both sides to avoid losing collabo opportunities.

Over the last decade, both Diamond and Alikiba have emerged on top of the bongo music scene resulting in a debate on who is the best. The debate has been propagated by both the media and fans.