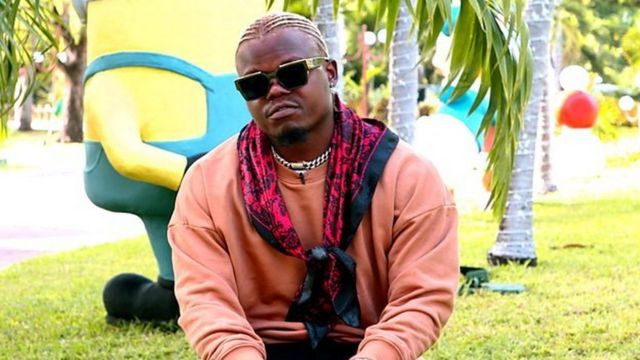 How Old and Where is Harmonize from?

Harmonize is a Tanzanian singer and songwriter born to Mr. and Mrs. Kahali back in 1991. After completing his secondary education at the Mkundi secondary School in 2009, Harmonize moved to Dar es Salaam where he began to hawk products in the streets of Kariakoo Market.

How did Harmonize start his music career?

Harmonize began his music career in 2011. His music did not get much traction, however,  while he was still a growing artist, he captured Diamond Platnumz’s attention in 2015. He moved to South Africa in the same year and released his ‘Ayiola’ track that got massive play in the country. In 2016 he became the first artist to be signed under Diamond’s Wasafi Records. He came back to Tanzania and collaborated with Diamond Platnumz on ‘Bado’ under his new label. The song got Harmonize the much deserved limelight. He released some of his best hits under the WCB label; ‘Matatizo’ and ‘Niambie’. In late 2019, he left WCB to establish his own record label Konde Music Worldwide.

Why Did Harmonize Leave Wasafi?

Reports indicate that he left Wasafi due to a fall out with his previous management; also he wanted to grow and be independent.

Konde Worldwide was founded in September 2019, and is currently the talk of the town in the Tanzanian music scene. At the moment, Harmonize boasts of signing fast rising musicians including Ibraah, Killy, Cheed, Country Wizzy and Skales from Nigeria. Under this label, Harmonize continues to be one of the most sought after music stars and also the biggest competition for his former boss Diamond Platinumz’s Wasafi records.

Harmonize has a couple of international collaborations with some of the best artistes in the world. Some of his top collaborations include; Burna Boy on 'Kainama Remix' , Skales and Falz on Oliver Twist Remix, Khaligraph Jones, Spice Diana, among others.

Who is Harmonize dating?

Harmonize is said to be dating to a Mexican model Sarah Michelotti. Recently they were rumored to have gotten a baby something that is yet to be confirmed by the two. Previously Harmonize dated Tanzanian business lady and actress Jacqueline Wolper before they had a fall out on allegations of cheating.