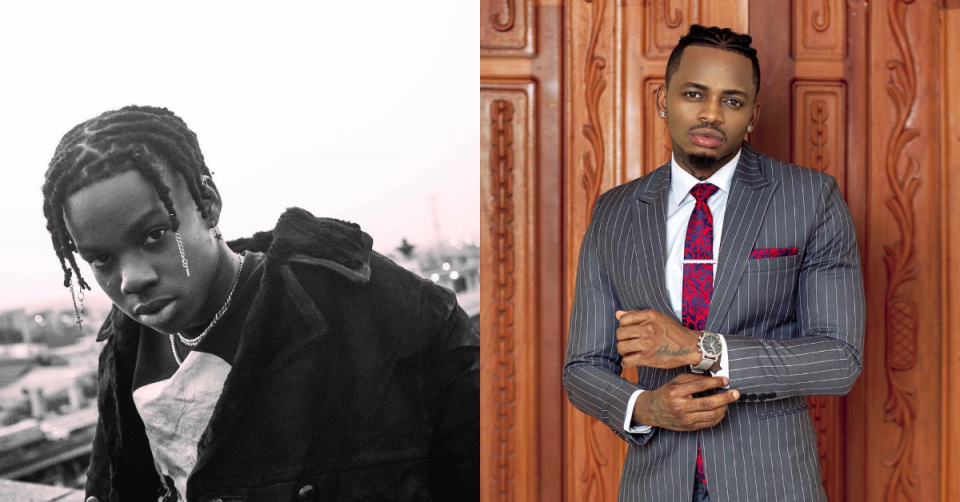 Nigerian singer Rema has announced that he will be dropping a new project with Tanzanian music star Diamond Platnumz.

Speaking during a live show at Elements club in Tanzania, Rema noted that fans should be ready for the banger.

Rema, however, did not reveal more details about the project leavings fans speculating.

The upcoming project is part of a series of Diamond’s collabos with West African artists. Last week, Diamond and Nigerian artist Wurld shot a video for their collabo that is also expected soon.

Wurld shot the video in Tanzania when he was in the country for a series of concerts towards the end of September.

The shoot was revealed by his manager who shared a series of behind the scenes videos.

By press time, the title and the release date of the collabo were yet to be revealed.

In addition to the above, Diamond recently shared a series of videos driving Joe Boy around Dar es Salaam where he was accompanied by Zuchu.

Speculation are rife the either Diamond or Zuchu could team up with Joe Boy for a new jam.