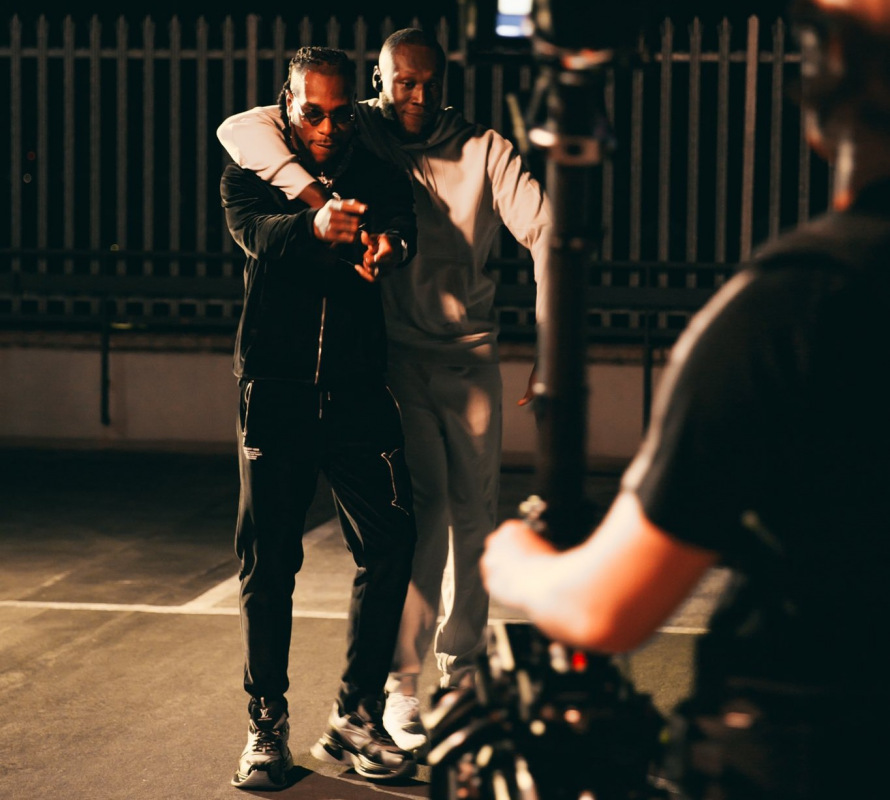 Nigeria is full of talents when it comes to the entertainment industry, and this means every other week, there is always something new to look out for.

Here are 7 new music videos from Nigerian artists you should watch this week:

Bad Boy Timz had earlier this year teamed up with the Mayor of Lagos, Mayorkun, for the remix of MJ.

The hit single now has an official video that premiered on October 1.

Olamide released the colorful visuals for 'Greenlight' off his upcoming album 'Carpe Diem' on October 2.

The YBNL boss is scheduled to drop the new album, his 11th, this week and watching the 'Greenlight' video will definitely prepare you for the project.

No Longer Beneficial by Simi

After officially dropping the 'Restless II' EP that features several artists among them her husband Adekunle Gold, songstress Simi released the official video for the now hit single 'No Longer Beneficial' on October 2.

'PuTTin' is a new mid-tempo song that Tekno released a few days ago, quickly followed by the official visuals.

In the video full of well-endowed ladies, Tekno opens his heart to the lady he has fallen in love with, telling her that he is neither a gangster nor the General of Puttin - one that connects with different holes.

After dropping her sophomore album 'Colours and Sounds' Queen of Afro House Niniola released another visual off the project.

'Look Like Me' is a very colorful video that shows the worth side of Niniola as she embraces different characters.

The video was shot by award-winning directed Clarence Peters in Lagos, Nigeria.

Still buzzing with his latest studio album 'Twice as Tall', Burna Boy drops another music video off the project.

In a note on the official video posted on YouTube, Burna Boy says the 'Real Life's visuals "represents the struggle of disadvantaged black youth in the UK. The blurred lines between the road life and real life. The fragility between life and death; and how knife crime/murder often reported like a mere statistic in the media, has longstanding effects on a community."

'Bimpe' is a single by DMW singer B-Red taken from his album 'Jordan' scheduled for release on October 9.

The song features American-born Nigerian singer Davido and its visuals dropped on October 2.