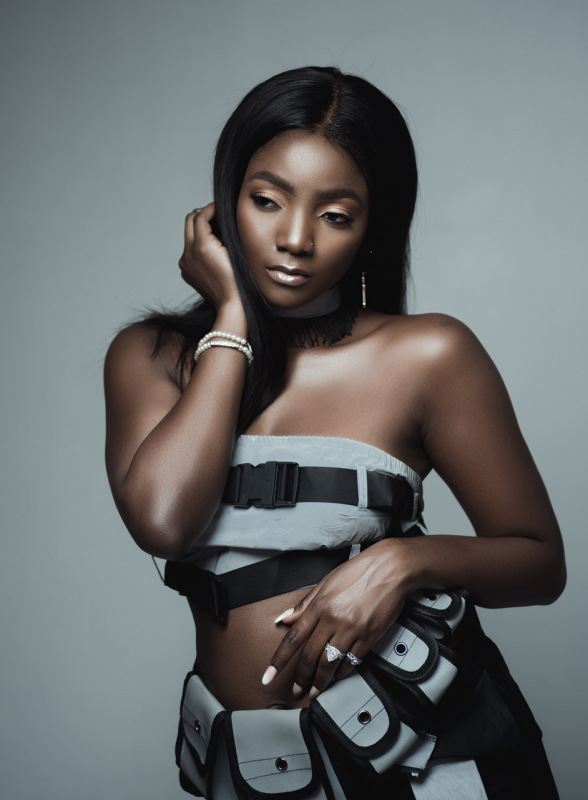 Nigerian songstress Simi will yet again be serving her fans with a couple collaboration single in her upcoming project.

She will be featuring her husband Adekunle Gold who is also a singer in one of the tracks in the EP.

It is in the EP that the couple who recently welcomed their first born child, Adejare, will be teaming up for one of the tracks.

The two have teamed up in several past singles among them 'By You' and 'Promise' released in 2019 as well as 'No Forget' that the two worked on together three years ago.

As per the track list, the 'Restless II' EP houses 6 tracks among them the recently released 'No Longer Beneficial'.

Sess and Oscar are the sole producers for the EP.

The song that many will be waiting for is track number 6 titled 'Bites The Dust' in which Simi features Adekunle Gold.

Here is the EP's full tracklist: 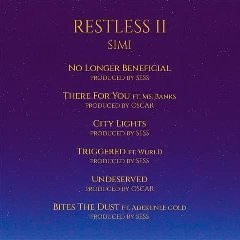 While sharing the tracklist, Simi thanked all that helped put the project together saying she could not appreciate them enough.

"It was so amazing to work with so many amazing people on this #RestlessII PROJECT. I doubt I can thank you enough, but I'll keep trying," read part of the post.

In another post on her Twitter handle, Simi said the EP will be dropping at midnight on October 1.

"#RestlessII - OUT AT Midnight WEST AFRICAN TIME EVERYWHERE - #SIMIARMY ARE YOU READY?" she tweeted.