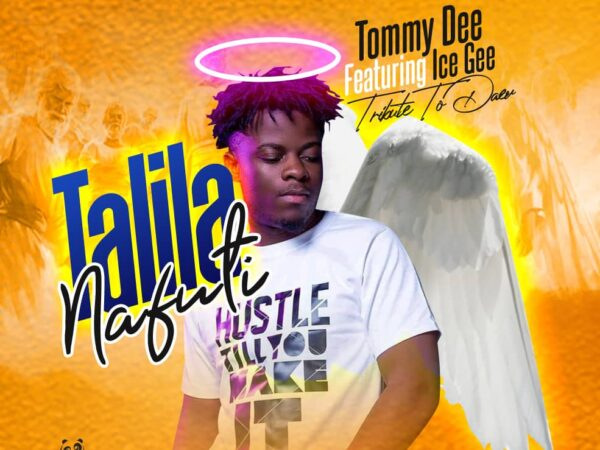 When the news of the tragic death of Zambia’s beloved musician David Phiri, popularly known as Daev Zambia, hit the headlines on Sunday, sorrow and grief followed in quick steps.

Daev succumbed to high degree burns after an accident where he, together with three others who were in his vehicle succumbed to the injuries.

He was driving to Lusaka when the accident happened, ending his star-studded life.

Daev was such a talented soul who had managed to warm himself into the hearts of people through his good music.

He was not just your average musician; he was an entertainer with calling to send a message of unity and love among Zambians through his music.

Following his demise hip hop star, Tommy Dee is yet to come to terms with the loss of the ‘XYZ’ singer and songwriter; Daev.

In his legendary nature, Tommy Dee came together with Ice to pay tribute to the late Daev who was an icon in Zambia’s music industry.

The duo together composed and released a song dubbed ‘Tulila Nafuti’ in honour of the fallen hero.