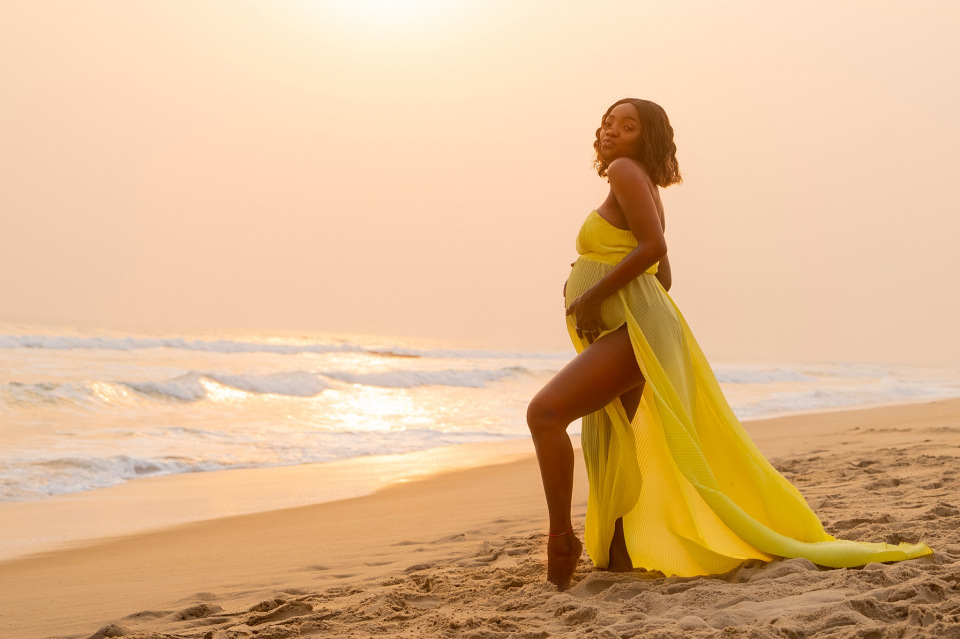 Nigerian singer and songwriter Simi is celebrating a new high in her impressive music career.

In a post on her official Facebook page to celebrate the new milestone, Simi termed 'Duduke, as the biggest song of her career so far. 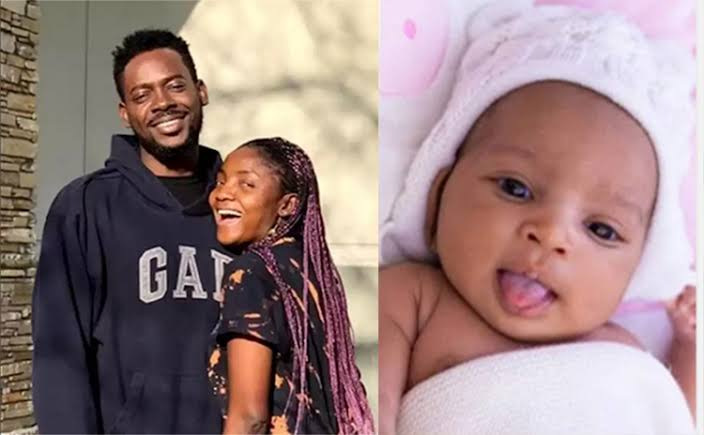 The song is indeed her biggest as a look at the singer's YouTube channel, the 'Duduke' music video is now the most watched.

Having being posted barely five months ago, the video has performed better than all other previous videos with 'Jericho' video released a year ago featuring Patoranking coming close with 15 million views.

Another Simi's high-performing video is for the 'Joromi' song released in 2017 which has over 11 million views.

"I had the biggest song of my career, so far, in the craziest year of all our lives. "God" is the only explanation I will ever accept!" read part of the post.

"Duduke has exceeded my expectations x 10000000 and I've genuinely never felt that way about any one of my songs before," she added.

Simi composed 'Duduke' for her then unborn child and it became an instant hit from the day it was released.

In the song's video, the singer who is married to fellow artist Adekunle Gold revealed her pregnancy. 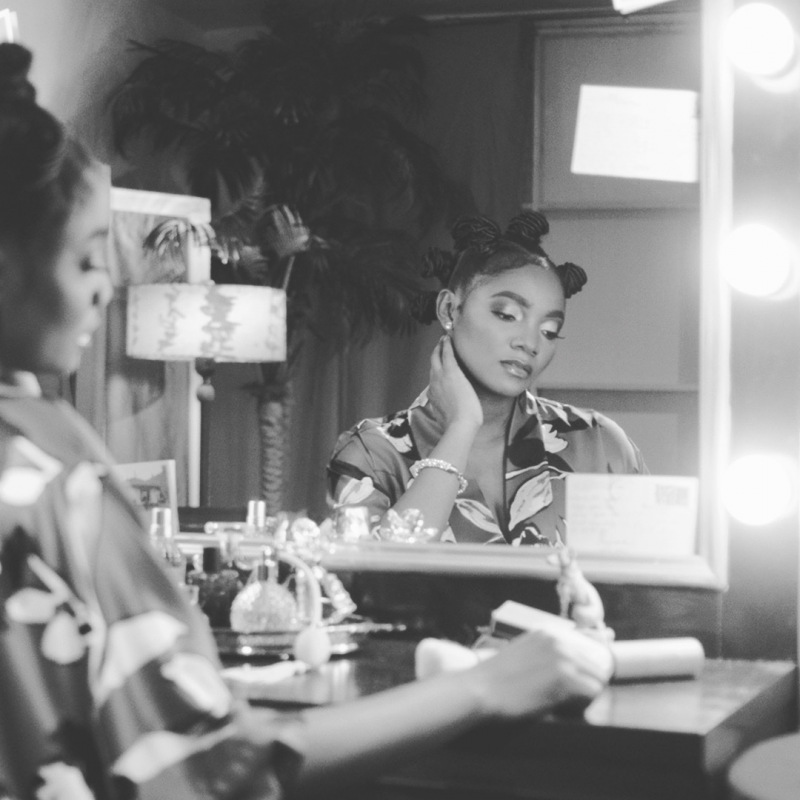 She now notes that whenever the song is played with the baby around, it keeps her awake, and puts a smile on her face.

Simi and Adekunle Gold welcomed their first born, Adejare, on May 30, 2020.

"She knows her song. I've always felt that way because it's what my mum plays to get her to calm down, and she must have heard it a thousand times while I was pregnant - but her reaction hit different today.

I shared that to say this song wasn't only good for my career or my fans or for other moms - most importantly, it makes my baby happy. I wrote it for her and she knows it. I don't know if I can really explain how giddy that makes me," Simi noted.

The 'Duduke' video has been nominated for the Video of the Year category at the All African Muzik Awards (AFRIMMA) with Simi also getting a nomination for the Female Artist of the Year West Africa category.