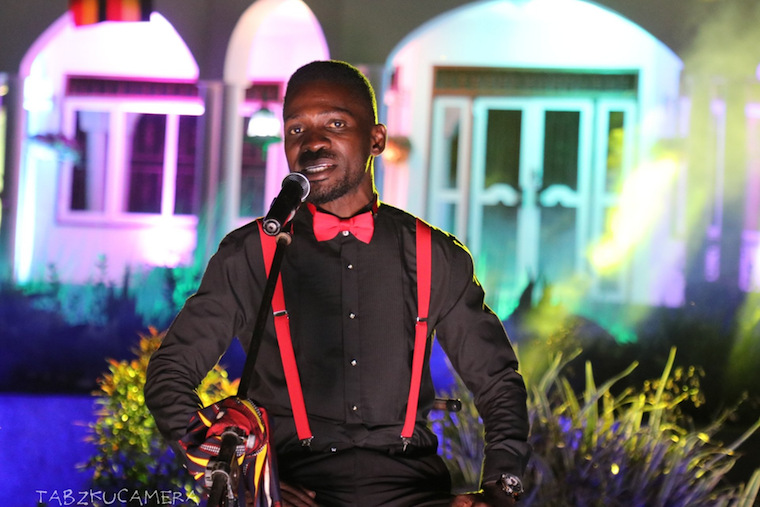 In Luganda, ‘Kidandali’ means 'Party' or 'local celebrations'. It is the most common and popular style of music after the famous 'Kadongo Kamu' or band music which started in the 80s.

This music genre is fairly new and became widely known in the 2000s. The origin of ‘Kidandali’ can be traced back to Soukous and Congolese style of music.

Although it is relatively new, 'Kidandali' has rapidly grown through the Ugandan music industry with most artistes taking up this style.

There are many musicians associated with ‘Kidandali’ music but the very first band to do this style was the famous Afrigo band that has managed to stay relevant since the 90s.

The popular band released their first music album dubbed 'Omutanda' back in 1994. They made a name for themselves because they were the first group to release their music on CDs.

With members like Joanitah Kawalya, Moses Matovu and Rachael Magoola, the band is considered as the epitome of exposure for ‘Kidandali’ music.

They are also credited for laying the foundationand creating a pathway for the modern ‘Kidandali’ music we are hearing today.

Commonly termed as Afro Ragga, the new school ‘Kidandali’ music was kick started by the three big wigs in the industry namely; Bobi Wine, Jose Chameleone and Bebe Cool. Other artistes like Ragga Dee, Obsessions were also invested in this genre.

The rise of the Eagles Production band made the genre more popular with artistes like Mesach Ssemakula, Ronald Mayinja, Catherine Kusasira, Irene Namatovu, Geoffrey Lutaaya among others releasing local songs of this kind.

Local artistes like David Lutalo came through in 2007 with his hit song titled 'Kapapala' making the genre super popular in the country, also attracting more solo artistes to take up the genre.

It was at this time that there was advancement in audio production technology enabling 'Kidandali' music to be produced digitally with audio workstations.

The genre is currently at its peak with artistes like AK47 (R.I.P), Papa Cidy, Pallaso, Sheebah, Chris Evans among others heavenly investing in it.