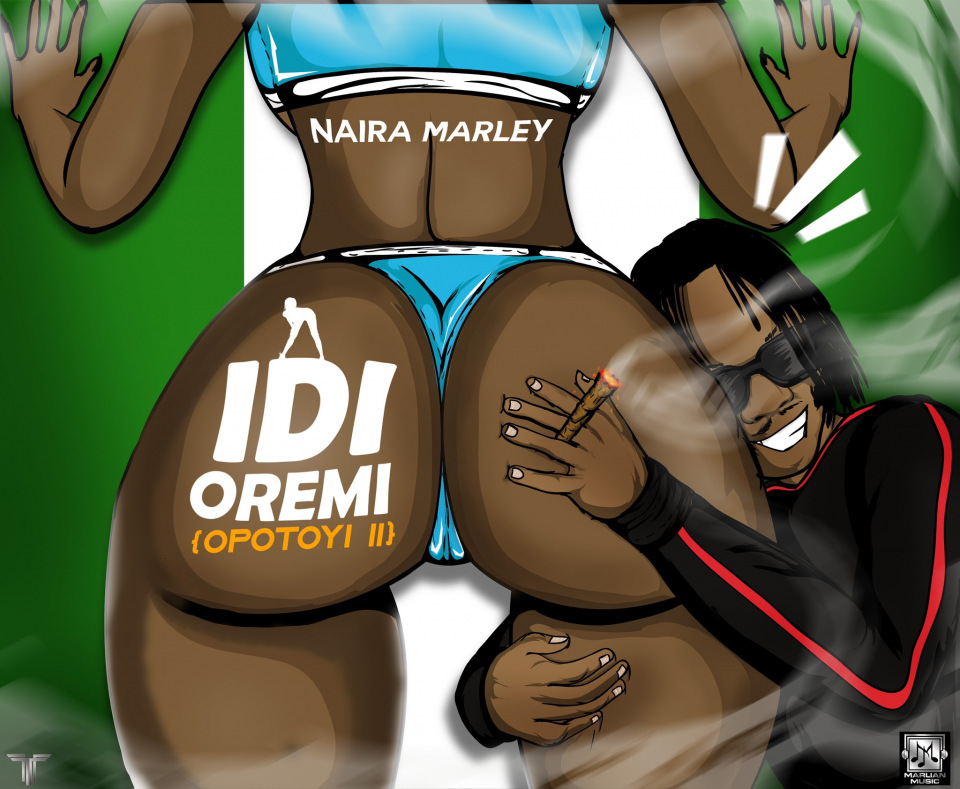 As a gift to the Marlians as they celebrate Nigeria's independence day, Naira Marley has dropped a new song alongside its official video.

The new song from the Marlian President is dubbed 'Odi Oremi' translated to my friend's bum in English.

'Odi Oremi' (Opotoyi 2) is a continuation of the 2019 hit single 'Opotoyi'. The song has captivating sound that many lovers of the Naira Marley songs can easily relate to.

For the 'Odi Oremi' visuals, it is a captivating one, full of big booty ladies and sleek Marlian dance.

The video directed by WGFilms was shot on the streets of Lagos.

While sharing the new song on his YouTube channel, Naira Marley said it's part of his upcoming EP expected to be out by the end of the year.

"Idi Oremi’ is set to be an easy win as Naira Marley coined the track ‘Opotoyi 2’ a continuation of his first Marlian anthem. This song will also be a part of his forthcoming EP B2DS (Belong 2 Da Streets) coming at the end of the year," read details provided on the YouTube channel.
https://www.youtube.com/watch?v=EGFgpPuRMnU&feature=youtu.be

Naira Marley has had an impressive year with four singles already released - Aye, Dido lobo, Mofoti and the most recent one As E Dey Go.

Both 'Aye' and 'As E Dey Go' have official videos with other 2 million views each.