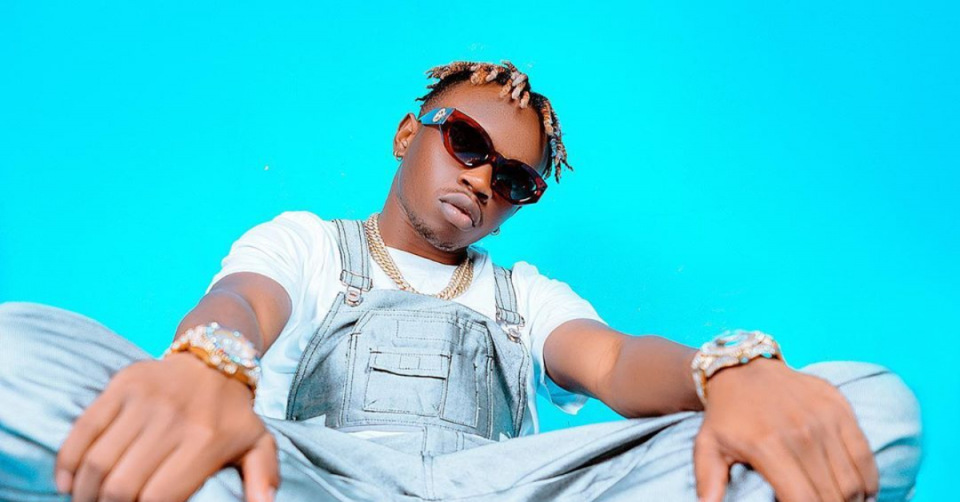 ‘Asante’ is a Swahili phrase for Thank you. In the song Marioo comes out as a man that is deeply hurt by what he thought was love.

So far, only the audio version is available on YouTube.

While promoting the song, Marioo posted a noose used to commit suicide on his Instagram without captioning it, thus causing a stir.