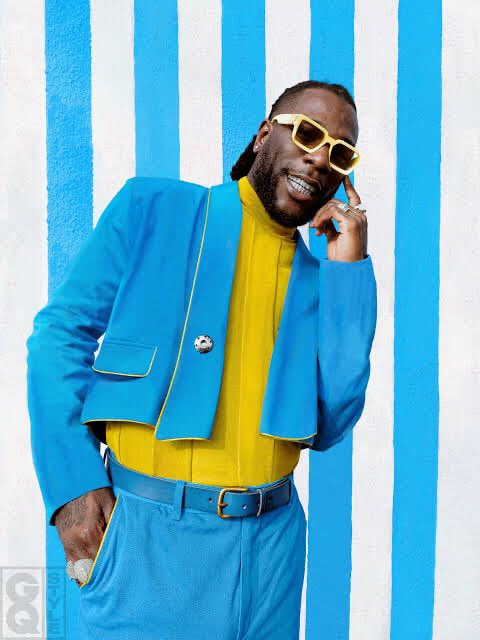 The album which was nominated for the 62nd Grammy Awards - World Album category has now been certified Silver in the United Kingdom (UK).

In a tweet, Brit Awards confirmed the new development, making Burna Boy to be the first Nigerian artist to have his album certified in the UK. 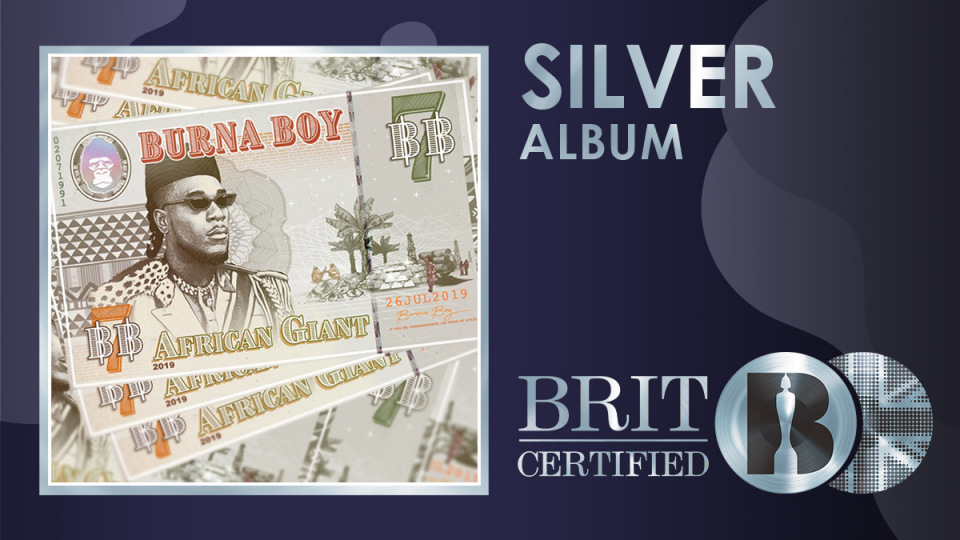 For an album to be certified Silver in the UK, it needs to have sold a minimum of 60,000 units which the 'African Giant' has since surpassed.

Reacting to the album getting the certification, Burna Boy thanked his fans for the support.

"Thank you to everyone that continue to support and listen to the music," he said in reply to the Brit Awards tweet. 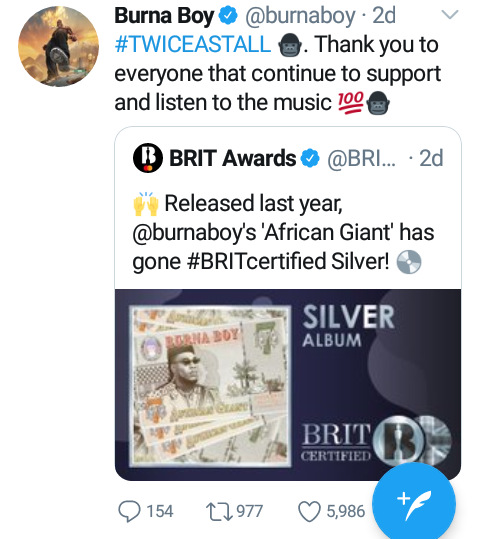 'African Giant' is the fourth studio album that Burna Boy released on July 26, 2019.

The 19-track album that features guest appearances from Jorja Smith, Jeremih, Damian Marley and Future, among others is a mixture of Afrobeats, Afrobeat, dancehall, pop and hip hop.

It was produced primarily by Kel P, along with production from Benjamin Zill, Dre Skull and Skrillex, among others.

The 'African Giant' won Album of the Year at the 2019 All Africa Music Awards and was nominated for Best World Music Album at the 62nd Annual Grammy Awards.

Burna Boy on August 14 released his fifth studio album 'Twice As Tall' that has so far garnered over 175 million streams across all platforms.