Zinoleesky A Step Away From The Millionaires Club 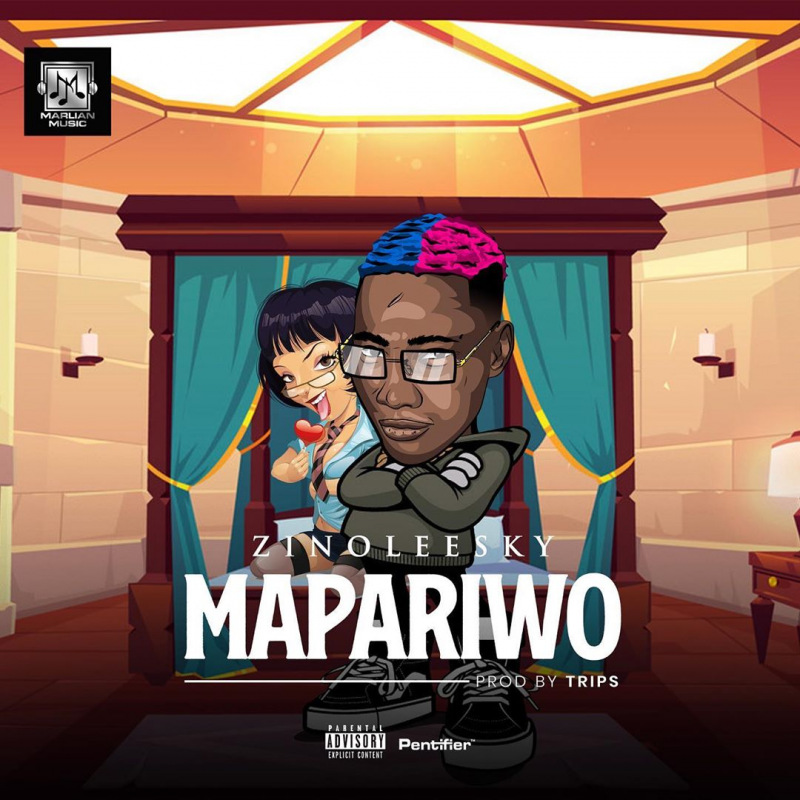 Nigerian multi-talented singer and writer Oniyide Azeez Popularly known by his stage name ZINOLEESKY is a few views shy to hit the 1 million mark on YouTube 2 months after it premiered on July 7th, 2020.
In an Instagram feed to his followers, Zinoleesky shared the news of the progress so far with a snip of a section to the official video to the song Mapariwo with the caption, "#mapariwo almost on 1 M views ! Let’s keep streaming !! " 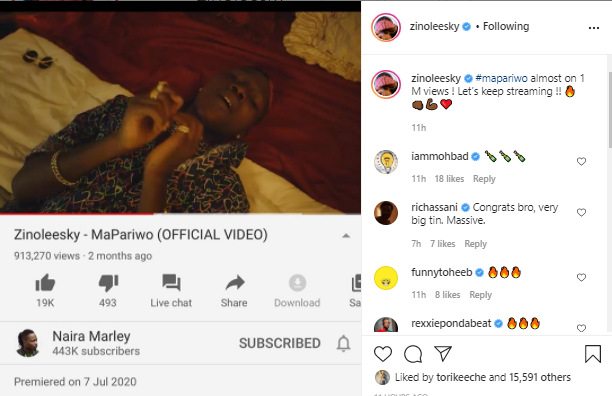 In an introduction done by Marlian Music President, Naira Marley put forth a strong recommendation to the new signee and this has significantly shifted how fans have related to him. Naira Marley said, "Marlian Music multitalented singer and songwriter Zinoleesky has returned with another hit single Mapariwo produced by Trips. Inspired by his flair for good music, Mapariwo tells us a Love story about an affair that is meant to be made secret. With his previous hit Single Caro featuring his label boss Naira Marley the young star is still making waves, Zinoleesky is giving us yet another banging single in 2020" 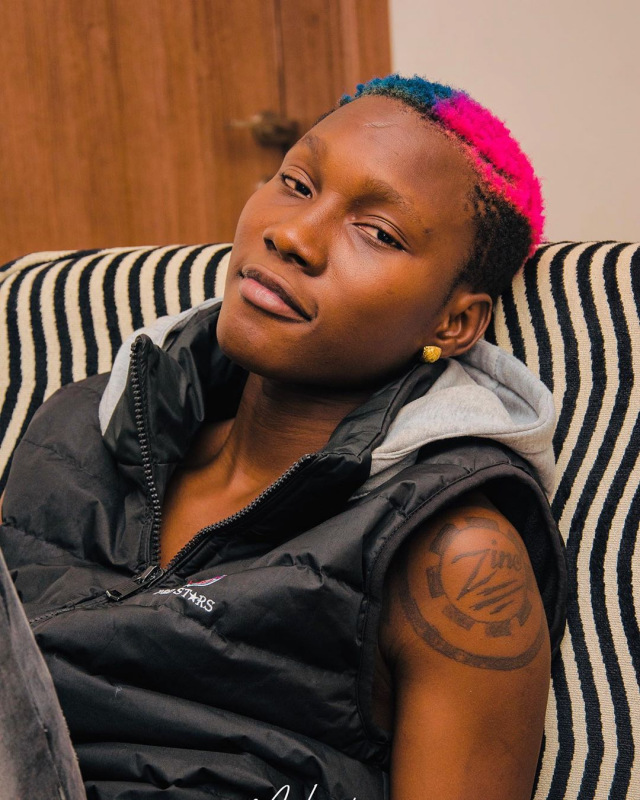 Faced with rising artist challenges like the others in the Nigerian music scene, ZinoLeesky has pointed out specifically Kizz Daniel as his biggest motivation to keep on with his dreams.
His most notable songs includes, “Popo”, “Money”, “Joromi” and also “Who Knows” featuring his close friends and DMW signee, Lil Frosh.
Here is the official video