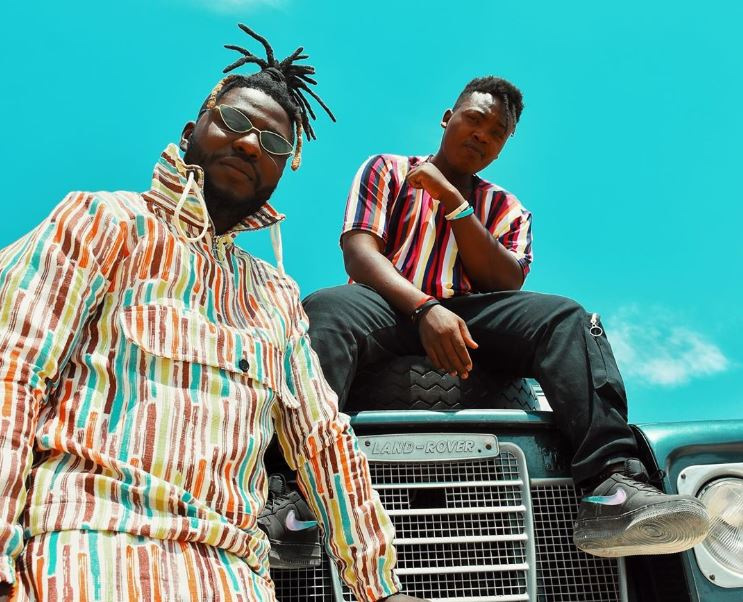 The video is colorful and depicts a couple having a good time in a secluded area.

The chemistry between Nviiri and Ray Gee is on point and the transition between one scene to the other seamless.

A couple of hours after it premiered, the video is doing really well with over 20,000 views on YouTube, an indication that it is set to be a massive tune in the coming days.

In the new release, Nviiri recalls  the challenges he faced in the past and assures his girl that when he gets rich, he’ll give her the life she has been dreaming of.

He notes that they will travel the world and visit places like ‘Lesotho’ Argentina and America.

Listening to the new release, you get to appreciate the fact that Nviiri the Storyteller is indeed vocally talented and gets better every time he drops a new project.