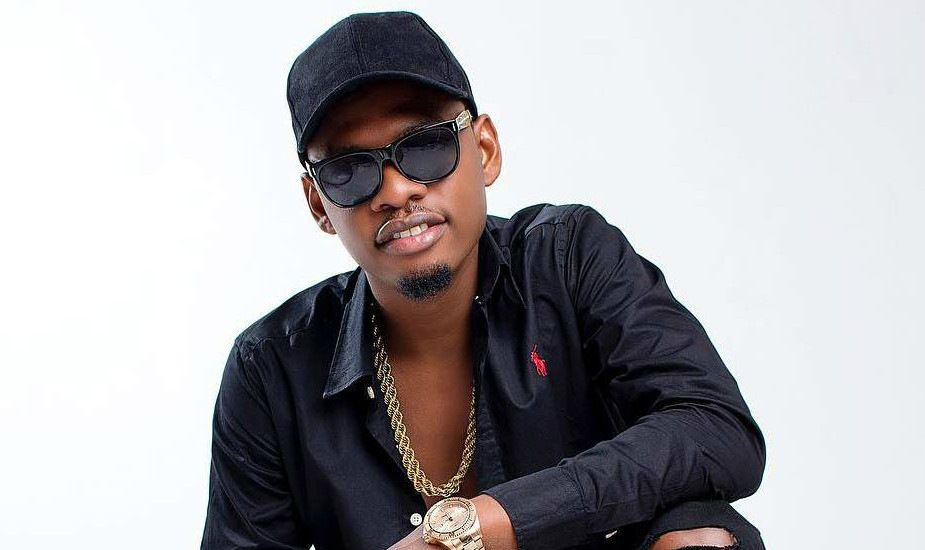 On Friday, Bongo sensation Vanessa Mdee shocked fans after announcing that she has quit music due to personal emotional battles.

During a session on her podcast, Mdee revealed that she has also been battling alcoholism secretly due to depression and anxiety.

Mdee’s situation can be attributed to the stress of the music industry that has led to the downfall of many artistes.

This article takes a look at several bongo musicians who almost gave up due to the stresses of music.

In a recent interview, Ben Pol admitted that he turned to alcohol despite his music doing well. According to Pol, with the success, he had everything but emotionally he was drained and later turned to alcohol for relief.

At some point Ben Pol was driving while under the influence like a normal thing. However, he had a turning point when he started to realize the negative impact on his life.

Maua Sama shot to the scene with her ‘Iokote’ hit. However, before achieving success with the single, she almost gave up doing music. Sama admitted that the single was her last shot at music. She pointed out that lack of success emotionally drained her to a point of going into depression. Ironically, the success of ‘Iokote’ landed her 10-day stay in jail for breaking the law while promoting the song.

According to Belle 9, lack of recognition in the music industry almost drove him into depression. He revealed that his music was being received well but no rewards hence he almost hated everyone in the industry.