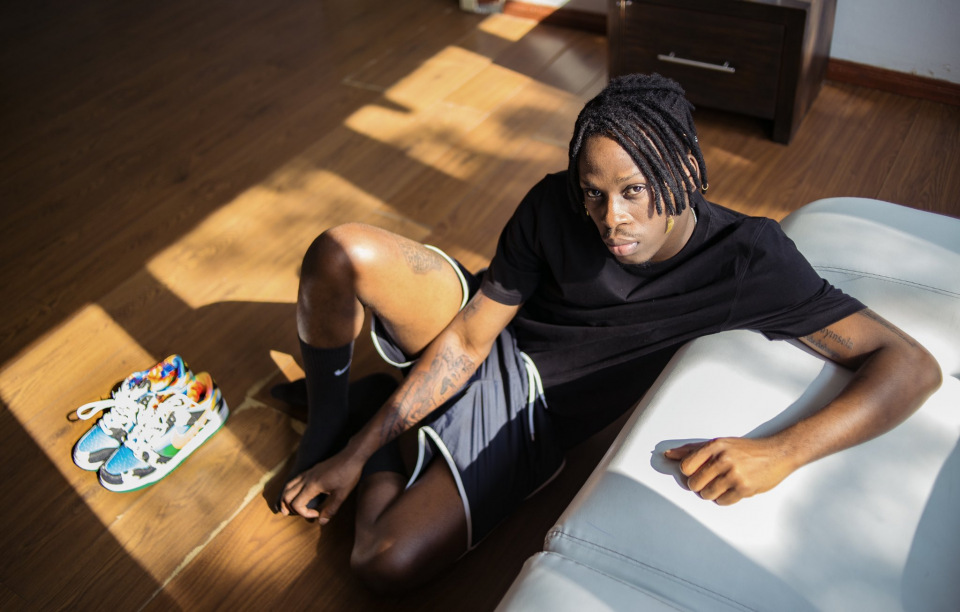 Fireboy DML's influence in the Nigerian music industry continues to grow thanks to his recent project 'Apollo'.

The singer and songwriter dropped the album a few weeks ago - towards the end of August and it has been received positively.

In the latest development that might suggest just how good the new body of work from Fireboy DML, the album has now found its way on the Billboard World Album Chart.

According to a tweet by AfroPopNews, the 'Apollo' album debuted on the chat for this week at number 14.

"@fireboydml's "Apollo" has debuted at #14 on this week's Billboard World Albums chart," read a post by AfroPopNews.

The Billboard World Album chart tabulates the relative weekly popularity of albums in the United States and elsewhere. The results are published in Billboard magazine.

Released on August 21, 'Apollo' is the second studio album for Fireboy DML.

Fireboy DML had already given his fans a taste of the sophomore album with the songs 'Tattoo', 'New York City Girl' and 'Eli' that were dropped before the official album was released.