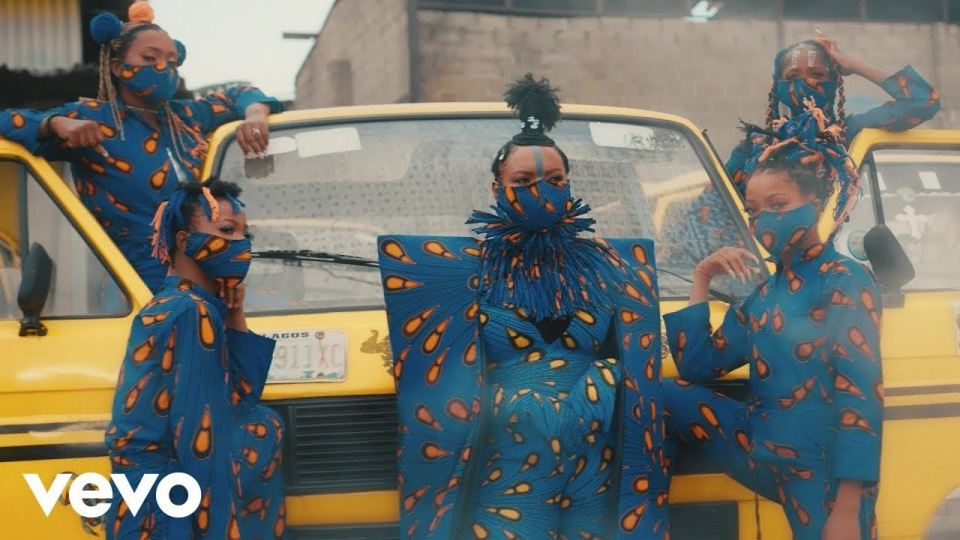 With the 'True Love' single still buzzing and enjoying airplay, Yemi Alade follows it up with the release of its official video.

The video directed by Paul Gambit is a colorful one, with the choreography on another level.

From the set up, props, choice of costumes and dance moves, the 'True Love' video is a colorful one and a must watch.

Yemi Alade is a known entertainer and stage performer, a trait she always affirms in her videos - joining dance crews occasionally to dance along with them.

The video was officially released on September 1, and in less than 24 hours, it has already been watched over 180k times.

Produced by Vtek, 'True Love' which commands love and positivity is Yemi Alade's second single for the year.

The multiple award-winning singer who is preparing for the release of her fifth studio album had earlier in the year released another single titled 'Boyz'.

The 'Boyz' video has performed well with over 2.3 million views on YouTube within about two months.

It is expected that Yemi Alade will be dropping a new album before the end of the year.

The recently released singles 'Boyz' and 'True Love' are part of the untitled album which follows her fourth studio album 'Woman of Steel' which was released on August 30, 2019