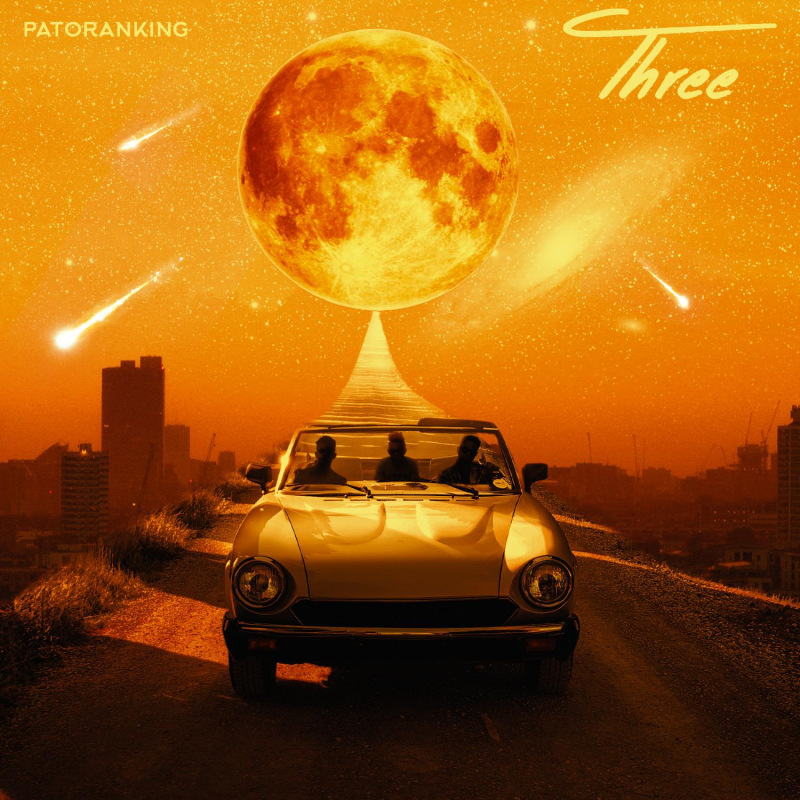 album, Three, via his own Amari Musiq imprint and US-based indie

Eclectic and wide-ranging, Three features collaborations with some of

from reggae to afropop and highlife. “Yo Body” delivers a heavyweight slice of

dancehall energy, while “Black Girl Magic” is a slinky funk anthem that lives up

to its title. Nigeria’s fast-rising TELZ (Burna Boy, Olamide) and

and Water) head up the project’s international production team. 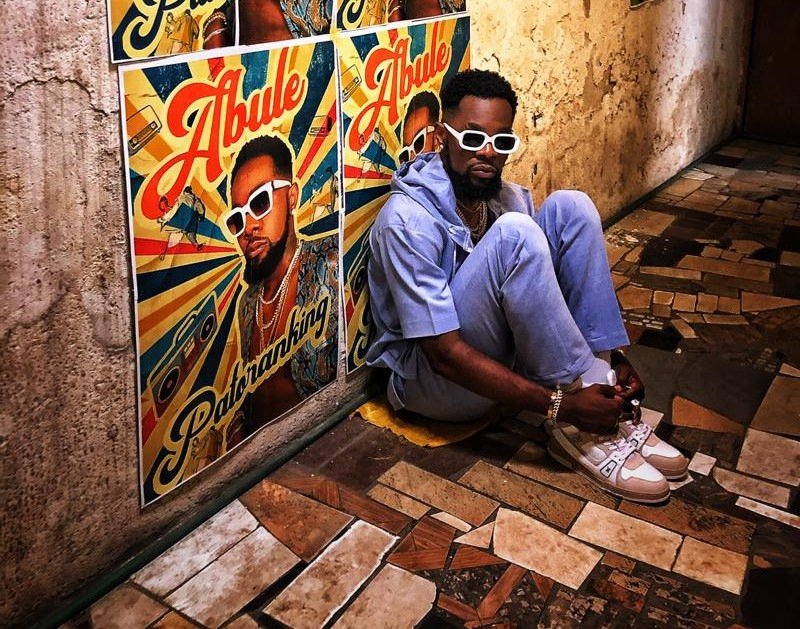 In addition to Three, PATORANKING can be heard on the new version of Bob

Marley’s “One Love” alongside Stephen Marley, Skip Marley and other

members of the international music community, with all proceeds going to

students from across Africa to attend the prestigious African Leadership