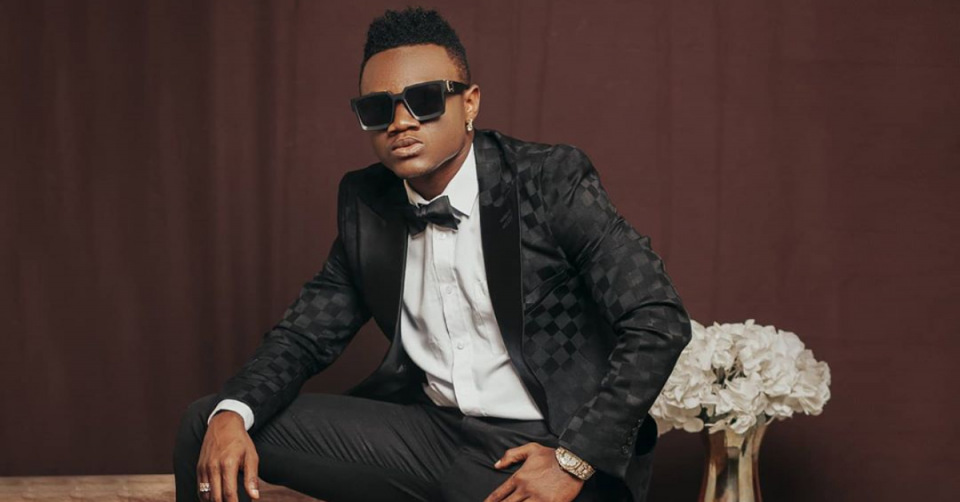 ‘Sina Nyota’ is story of a man hurt and broken by what he thought was true love. He narrates how he is now a hopeless man after his star stopped shinning.

In the new release, he explains how love has disoriented him that he cannot function well as a person.

‘Like all his other songs, this is no different as he perfectly lays down the lyrics giving it a poetic feel that makes it worth listening to over and over again.

The audio was produced by one of Tanzania’s finest producers Mocco genius.

The new release comes at a time when music lovers are highly anticipating Mbosso’s new album slated for later this year.

So far, only the audio is available online with the video expected later.

Orior to its release, Mbosso was flying high with his two viral jams; Tamba and Haijakaa Sawa.

The two songs dominates the Tanzanian music scene as they came at a time when most bongo artistes were struggling to release new songs due to the corona virus pandemic.