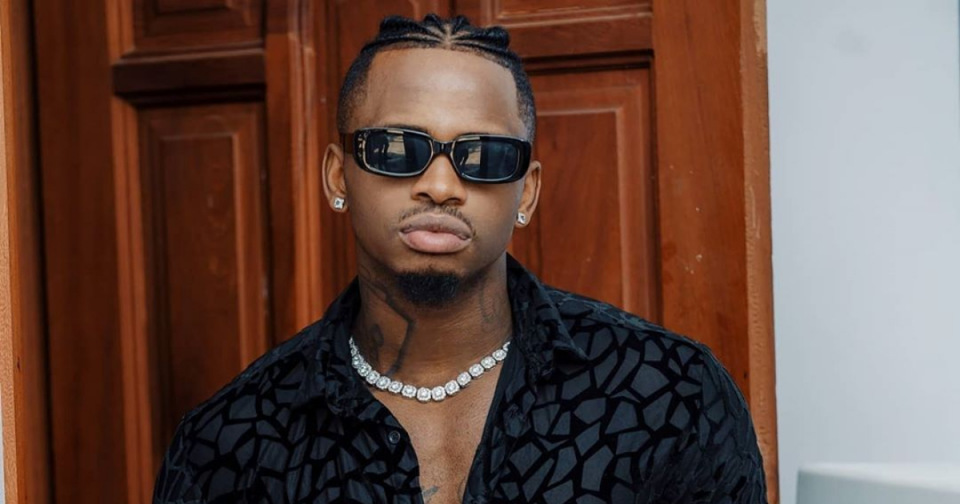 Tanzanian star Diamond Platinumz is arguably the most sought after artiste in the region so far, thanks to his consistency, quality productions and hard work over time.

In addition to the above, he is also a great performer; a trait that has helped him secure top shows and concerts across the world.

Four months before the year ends, Diamond has already been booked for an Afro Nation show in Portugal next year.

Due to the Covid-19 Pandemic the Afro Nation show that was to be held in July 2020 was cancelled.

The organizers of the show have now released a list of artistes, DJs and Hosts for the July 2021 show.

According to the poster, Diamond Platinumz will be performing alongside Davido, Brnaboy, Sho Madjozi, Wizkid, Skepta, Davido, Beenie Man, French Montana among others. 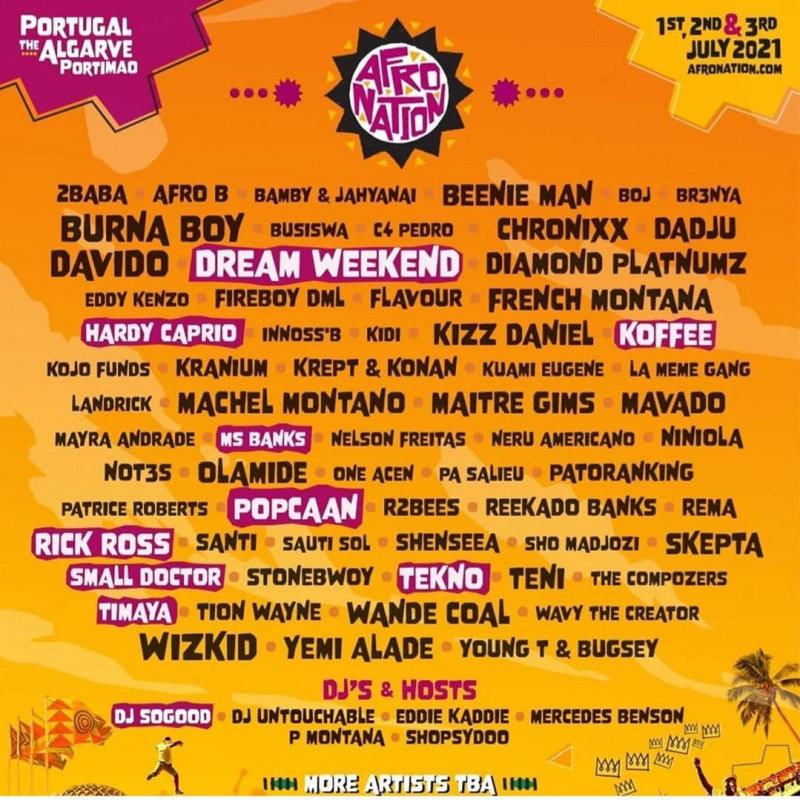 Afro Nation concert is different from other shows in that as the performances goes on, the revelers will be allowed to hold their boat parties, private beach parties and other activities.

Since the show is set for mid next year, fans are hoping that Diamond would have dropped his other album by that time.