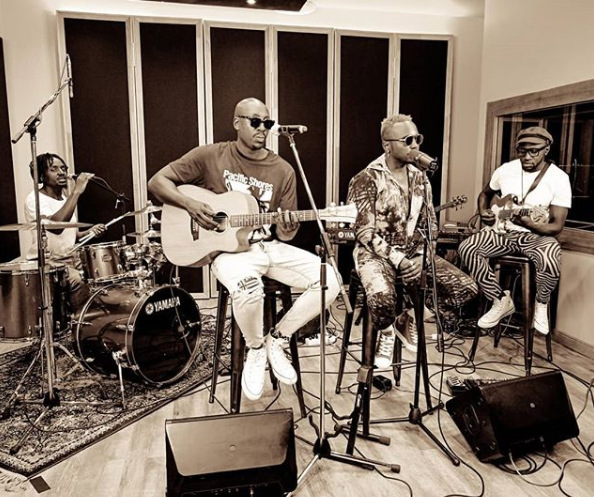 Celebrated Kenyan boy band Sauti Sol has been invited for the 2021 Afro Nation Festival in Portugal.

Sauti Sol is the only Kenyan group invited for the event. They will be joined by Diamond Platnumz and Eddy Kenzo who are the other artistes from East Africa.

The concert is set to take place on the 1st to 3rd of July 2021. It was initially set for early this year but was postponed due to the corona virus pandemic. 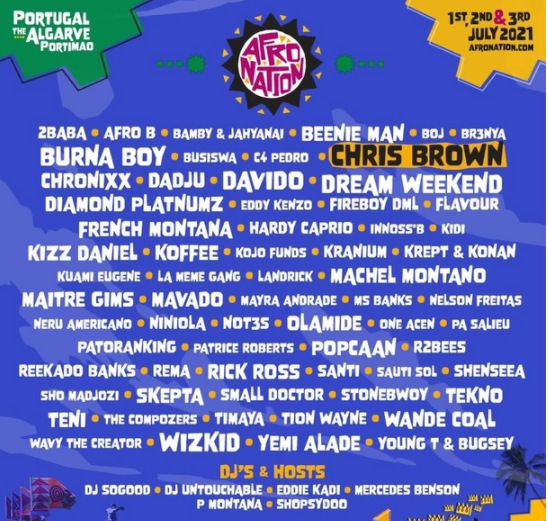 Afro Nation concert is different from other shows in that as the performances go on, the revelers will be allowed to hold their boat parties, private beach parties and other activities.

The invitation to the event is proof that Sauti Sol is loved both home and away and that their hard work is finally paying off.