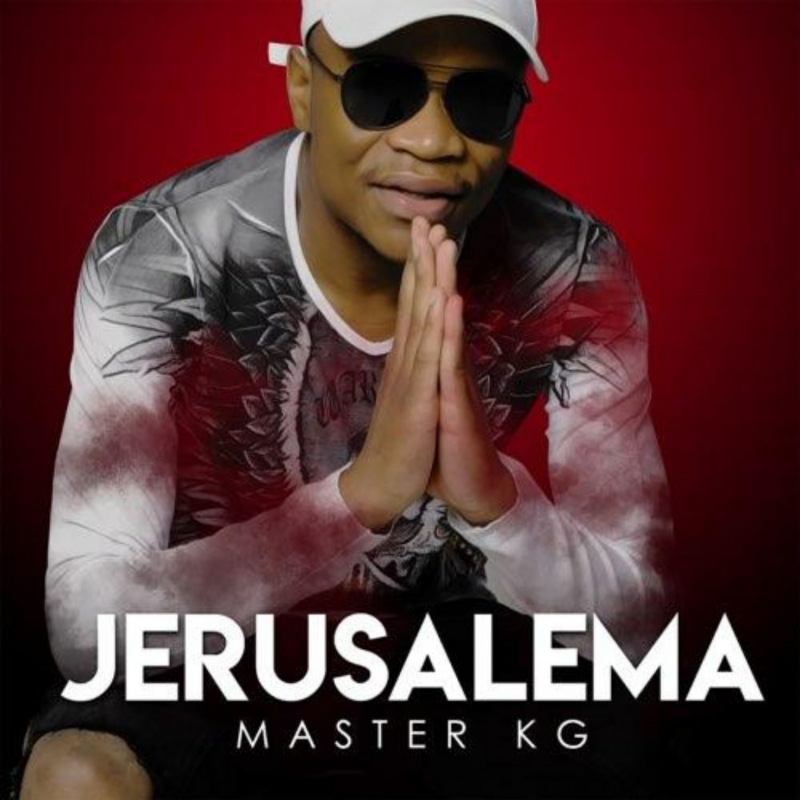 World acclaimed dance tune Jerusalema, which premiered on December 13, 2019 has now been certified Platinum in Italy. Having been served by South African musician and record producer Kgaogelo Maogi, known professionally as Master KG, featuring Nomcebo Zikode, Jerusalem is on ots path to greater heights.
In a tweet posted by Warner Music Italy, the song has now reached new heights on viewership and streams.

"Everyone dances Jerusalema 9 million posts on Instagram 100 million views on YouTube 130 million contents on TikTok are just some of the numbers of the success of the summer hit which today wins the Platinum certification #Fimiaward @MasterKGsa
@FIMI_IT"
The huge success attained by Jerusalema globally attracted even the best of Afrobeat, superstar and self-proclaimed African Giant Burna boy who made a remix version and was released on 2020, which peaked at #2 on Billboard World Digital song sales and remains on the chart after nine weeks.
https://www.youtube.com/watch?v=J-Z50MSZTt0
As the world danced to this hit, one Prof Thuli Madonsela took to the #JERUSALEMACHALLENGE with the caption "Music inspires, fosters hope, heals and unites. One song that has done all this globally and carried us through #COVID19 storms no matter who we are, is ⁦#Jerusalema ⁦@MasterKGsa"