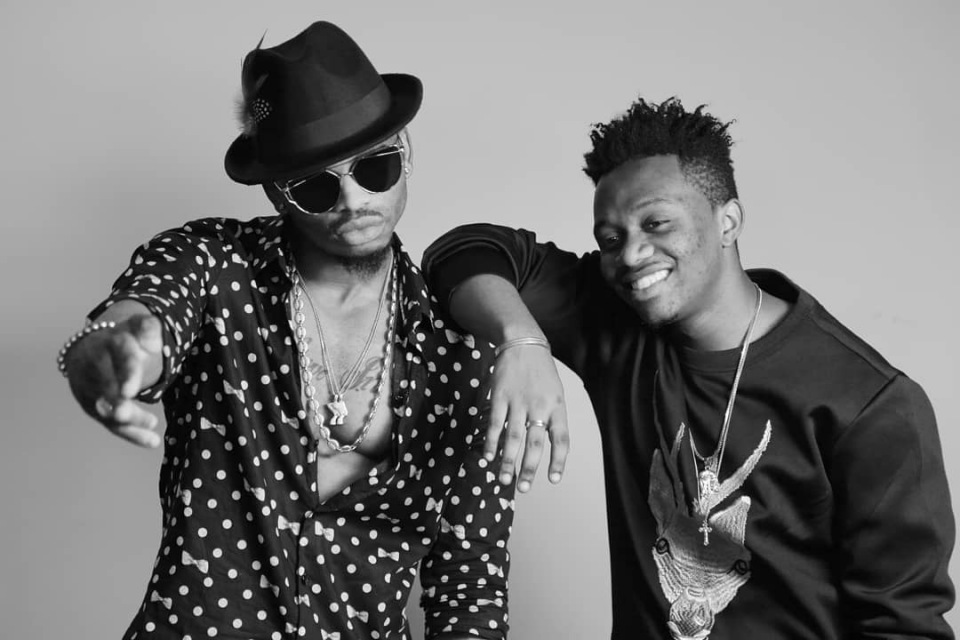 2020 has been a tough year for musicians locally, with most artistes struggling to access studios and record new music due to the corona virus pandemic.

While many artistes have been struggling, a number of musicians have managed to remain consistent, and produce great songs that have ended up being hits.

One of such artistes is Diamond Platnumz. He has been consistently dropping new jams and featuring on many others in the past seven months.

This article reviews top collabos from Diamond Paltnumz this year:

Gere dropped in February just before the former couple broke up. After its release, the song went viral and became a massive tune in East Africa. So far, it has over 18 million views on YouTube.

Quarantine is a dance song that featured all Wasafi artistes. It was meant to lift up our spirits during ‘Quarantine’ time. It has over 11 million views on YouTube.

This is Diamond’s latest collabo. He was featured by Rayvanny on the feel good jam that is also dance-inspired. The video has over six million views on YouTube.

Kachiri is by Zimbabwe’s artist King 98 who incorporated Diamond Platinumz. The blend of Swahili and English by the two artistes became a selling factor for the jam. It has over 3 million views on YouTube.

Keen not miss out on his West African fans, Diamond Platinumz also featured in this beautiful love song ‘Abi’. This is one of the song’s from Nigeria’s Producer Krizbeats’ ‘The African Time’ album.