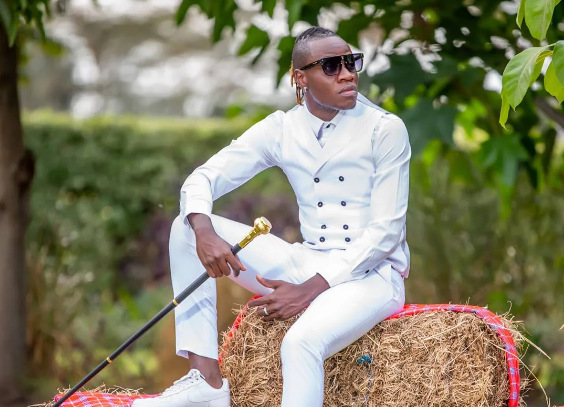 Here are some of the latest New Songs And Album Releases making waves Across Africa including Mercy Chinwo who is set to released a new song.

1. Guardian Angel: The Renowned artist Guardian Angel is arguably one of the most consistent gospel musicians in the Kenyan music scene today.His upcoming album dubbed ‘Thanks For Coming’ is due on the 22nd of April 2021 as the official release date for his highly anticipated album.

2. Nyashinski: In the current Kenyan music scene, Nyashinski is a king and moves like a king. Today, he surprised his fans by dropping three hot jams dubbed ‘Goals’, ‘Top Form’ and ‘Whoopty’.

3. King Kaka: He shared a video on his Instagram account which featured a fan in a matatu jamming to his unreleased song ‘Shida’ which was being blasted by the musician in his own car.

Taking to Instagram to announce the unreleased jam at the time dubbed ‘Shida’, King explained that he was going to keep a promise that he made to the fan by releasing the song.

1. Wizkid: Nigerian singer and songwriter Ayodeji Ibrahim Balogun, known professionally as Wizkid, Wizzy or Starboy has announced that he will be dropping a new music video this Friday, April 9, 2021.

2. Levixone Teams up with Grace Morgan: In 'Embeera' (loosely translated from Luganda to mean 'Situations'), Levixone and Grace Morgan tell a story of a humble and bright kid who put life pleasantries aside and concentrated on books, but failed to get the best out of life.