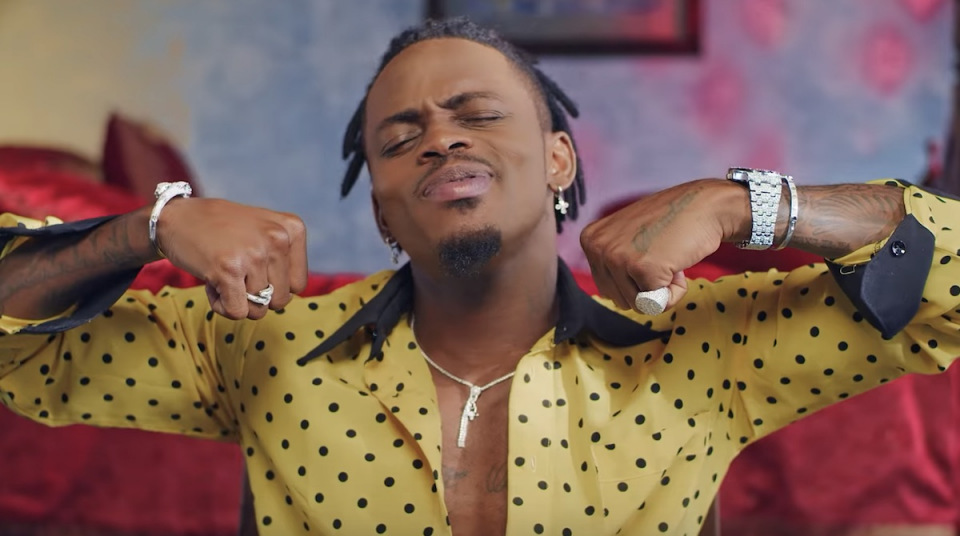 He becomes the first musician from the sub-Sahara region to achieve the fete.

Diamond's current success comes in the wake of his hit song 'Waah' featuring DRC's Koffi Olomide that was viewed by about 10 million people in a week of its release, breaking the record that was set by Nigerian musician Davido with his hit single 'Fem'.

Furthermore, last year, Diamond also emerged as the first sub-Saharan musician to hit a cumulative one billion views on YouTube.

Over the years, Diamond has emerged as Africa's YouTube king by featuring various videos on his channel. Besides music videos, Diamond also shares with fans the behind-the-scenes happenings and, to some extent, his private life.

His achievement has led to accolades globally from a leading publications like BBC and Billboard.

In 2020, Billboard called on American musicians to borrow a leaf from Diamond's YouTube presence and learn how to connect with audiences globally.