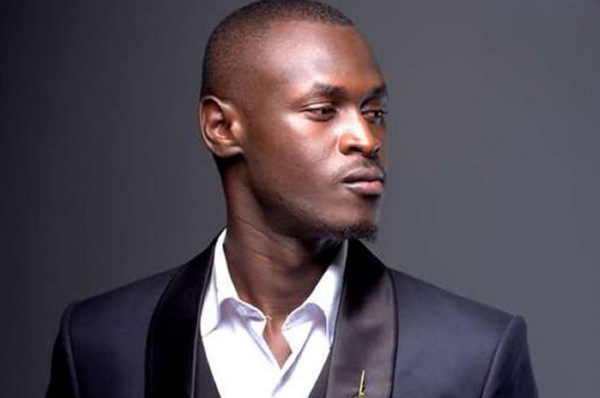 Kaka Empire founder King Kaka is currently one of the most interactive artists in Kenya. His music content is always up to date and tackles current issues that normal Kenyans experience in their day to day life.

His latest series dubbed ‘The Ganji Series’ is evidence enough. In this six part series, King takes us through the challenges that youths in Africa face as they try to make ends meet.

Two days ago, King Kaka shared a video on his Instagram account which featured a fan in a matatu jamming to his unreleased song ‘Shida’ which was being blasted by the musician in his own car.

Taking to Instagram to announce the unreleased jam at the time dubbed ‘Shida’, King explained that he was going to keep a promise that he made to the fan by releasing the song.

In addition he started an online campaign to find the young man in order to feature him in his upcoming music video for 'Shida'.

“Was in traffic playing this song and the fan started singing .Now this has to be my next release since I promised him. Actually I am looking for him want to feature him in the video,” he posted on his official Instagram video.

Read Also: Top 5 King Kaka Songs you should have on your playlist (March)

After finding him, he awarded him with a title of fan of the month and promised him a surprise for being his fan. He has also kept his promise by releasing ‘Shida’ in audio form, which has been received well by fans and already has over 8,000 views in just a day.