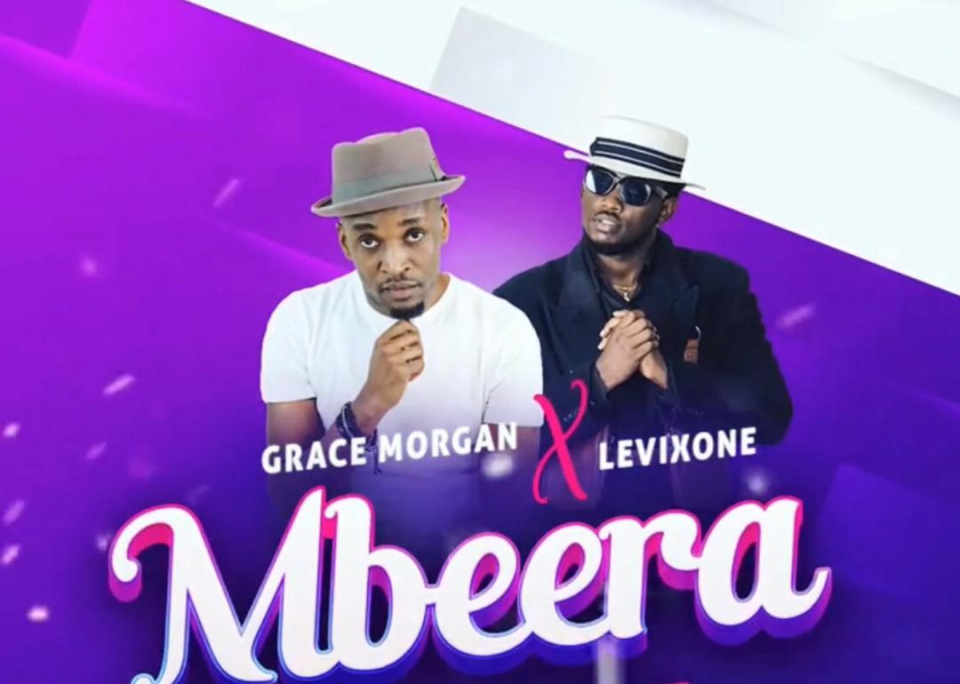 In 'Embeera' (loosely translated from Luganda to mean 'Situations'), Levixone and Grace Morgan tell a story of a humble and bright kid who put life pleasantries aside and concentrated on books, but failed to get the best out of life.

They urge people going through tough times to turn their eyes to God as He is the only hope to mankind.

The audio was produced by Nessim Pan Production.

Meanwhile, Levixone's music career is at its peak with most of his songs especially collaborations scooping awards locally and internationally.

Morgan on the other hand started music in 1993, with Voice in the Desert choir; a gospel group led by his late father Fredrick Ndaula. Grace Morgan became popular in Christian circles in the mid-2000s, with his hit ‘Lemera ku Mukama’.