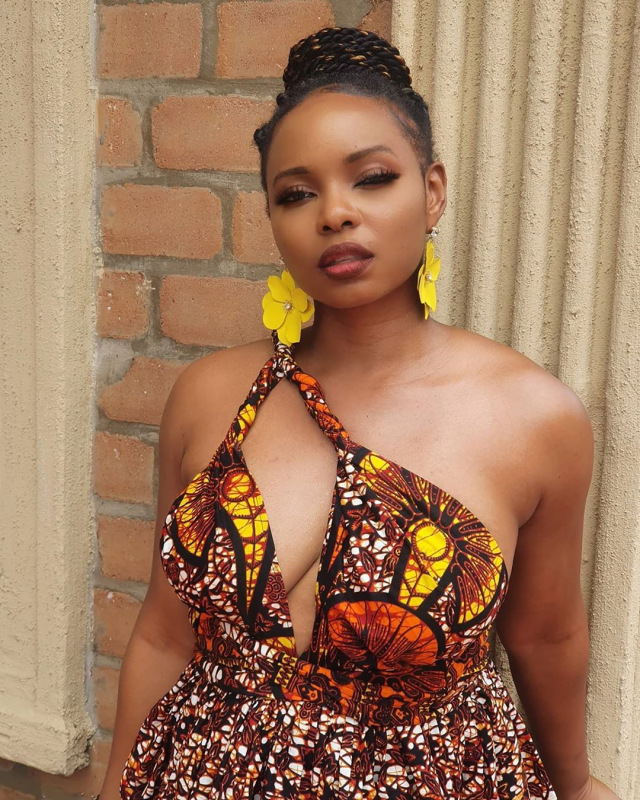 Nigerian Afro-pop singer and songwriter Yemi Eberechi Alade, known professionally as Yemi Alade has announced that the video to "True love" will be released soon.
Taking to her Instagram page, Yemi Alade shared, "Africa ,My Africa #TrueloveVideo will Be Out soon", while out on an amazing photo shoot in an elegant African ware.

Yemi Alade was dressed and styled by fabstyle_101 and at the same time adorning an African shaped bag created by Orijin Culture who are a unique fashion brand and also a magazine with an aim of inspiring modern Lifestyle through African Inspired culture. As cited on their homepage,
"Home of the Intrinsic Life Style Brand inspired by Africa".

fabstyle_101 have also made previous fashio statements as shared by Yemi Alade on her page, "Wearing An Ankara Kimono Dress On Date Night Is In" 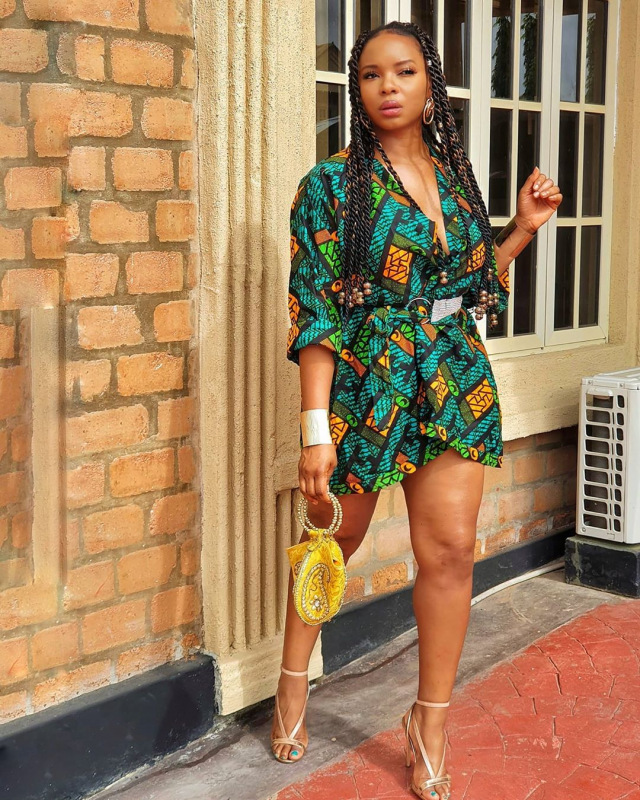 True Love premiered on August 6th, 2020 and is currently 70 thousand views shy of 1 million views on YouTube. The song has had an incredible reception coming up immediately after his hit single, Dangerous Love.

“Yemi, 31, began her music career after she won the Peak Talent Show in 2009. She followed the laurel with the release of a hit single titled “Johnny” in 2014.
Listen to True love