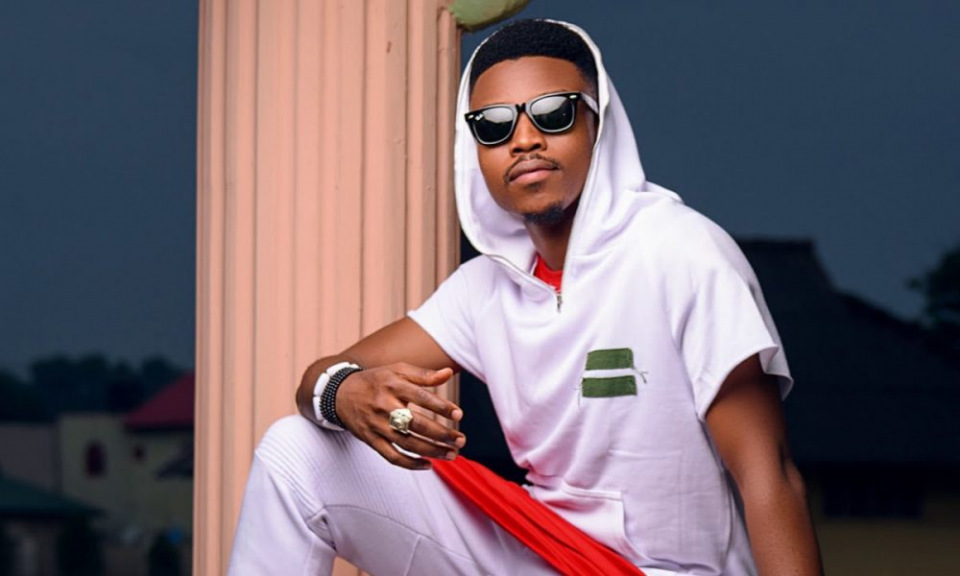 You can now download and stream your favourite Hausa music on Mdundo for FREE. The world is yet to experience the greatness that is Hausa Music. Popular Hausa artists are legendary and now anyone across the globe can have access and enjoy the rhythmic experience of the Hausa people of West and Central Africa.

Hausa music has contributed immensely to some of the most popular African music genres today. Afro-pop borrows heavily from both folk and urban court Hausa Music. Making the sound that is now, widely recognized globally as Afro- Beatz, Afro-Pop, Afro-Soul...name it.

Today we look at top Hausa music Artists whose music you can stream and Download for free on Mdundo.

An incredible sensational musician from Kaduna. His most recent project, Zuciya Album, was launched in 2020.

‘Jaruma’ hit maker got his name ‘Breaker’ from his prowess in doing the Breaking dance long before he became a renowned musician.

The Nigerian artist that brought you the hit single ‘Jaye Mamma’. Adamu went ahead to create the greatness that is  the ‘Burina’ and ‘Rike Gwaninka’ Albums.

Enjoy the best of all Hausa music on Mdundo. New releases, hits from the past and all your favourite artists with Mdundo Hausa Mixes.