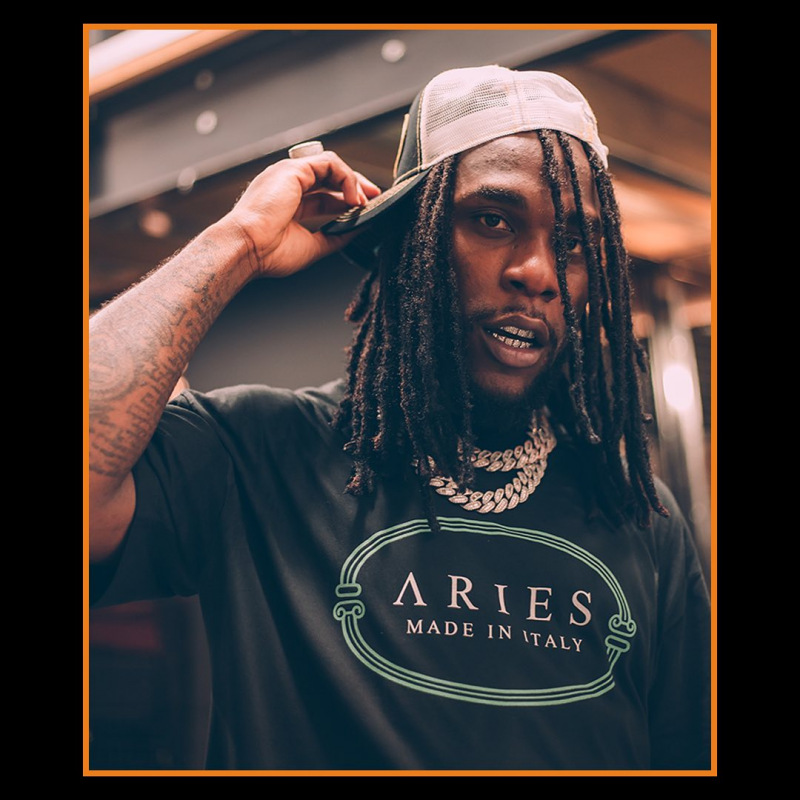 Burna Boy’s music : How it started

Burna Boy made his breakthrough in 2012 after releasing ‘Like to Party’ off his debut album L. I. F. E. Burna Boy later signed with Bad Habit and Warner Group in 2017. Burna Boy rose to become Apple Music’s Up Next artist in 2019.

Burna Boy got a slot on Beyonće’s The Gift Album on Ja Ara E. The Nigerian was in high demand in 2019 with another feature on one of UK’s biggest artist Santan Dave on Location. Burna Boy is also famous for some awesome tracks like Ye, Gbona, Tonight and awhole lot more jams.

Samuel Ogulu is Burna Boy’s father. Him and his wife are from Mbiama, Rivers State, Nigeria. Samuel is closely linked to afrobeat pioneer Fela Kuti. Samuel’s wife , Bose Ogulu was the daughter of Benson Idonije (Fela’s manager back in the day). This explains why Burna Boy’s liking to the Afrofusion genre in relation to Fela Kuti. 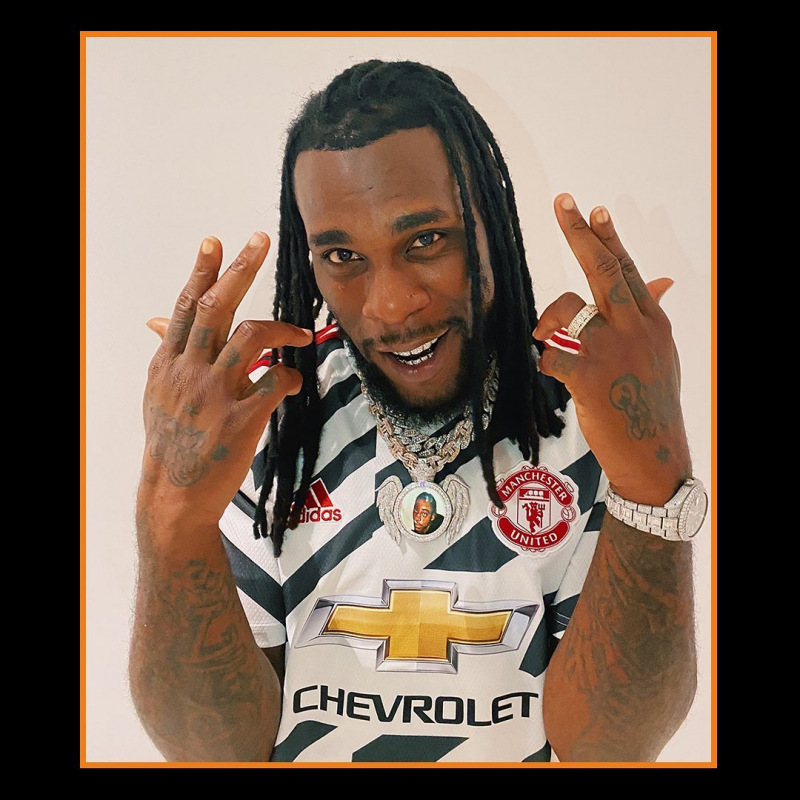 In 2016 Burna Boy signed an Endorsement Deal with Martel Cognac to become the product’s brand ambassador.
On 7 October 2018, Burna Boy performed a sold-out event at London’s O2 Academy Brixton. A day before the show, he appeared in a pop-up event at Red by Little Farm and sold a few boxes of his Space Puffs cereal, and also custom notepads, including lighters and graphic tee-shirts.
On 9th of October 2018, Burna Boy was announced to be one of Spotify’s New Afro Hub Takeover Artistes. At the same time, he was named YouTube’s Artist on the Rise for 3 months.
In June 2019, Burna Boy signed an endorsement deal with Star Larger Beer.

No. Burna Boy is currently dating English rapper Stephanie Victoria Allen popularly known by her stage name Stefflon Don. They met in Ghana after Stefflon missed her flight. She went for Burna’s concert that night.

Are Burna Boy and Stefflon Don still dating?
Yes the lovebirds are still intact together. 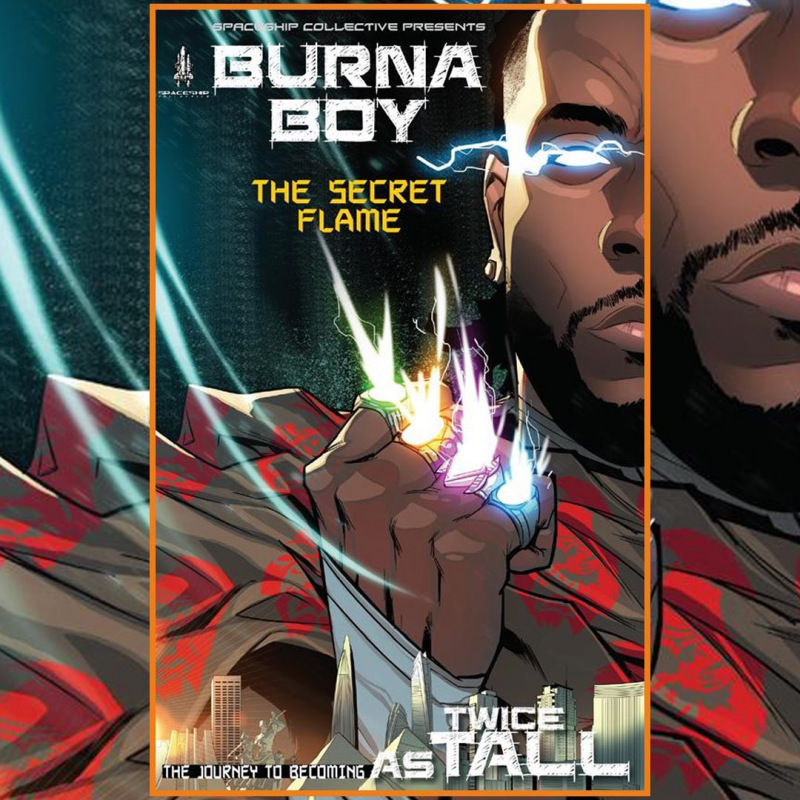