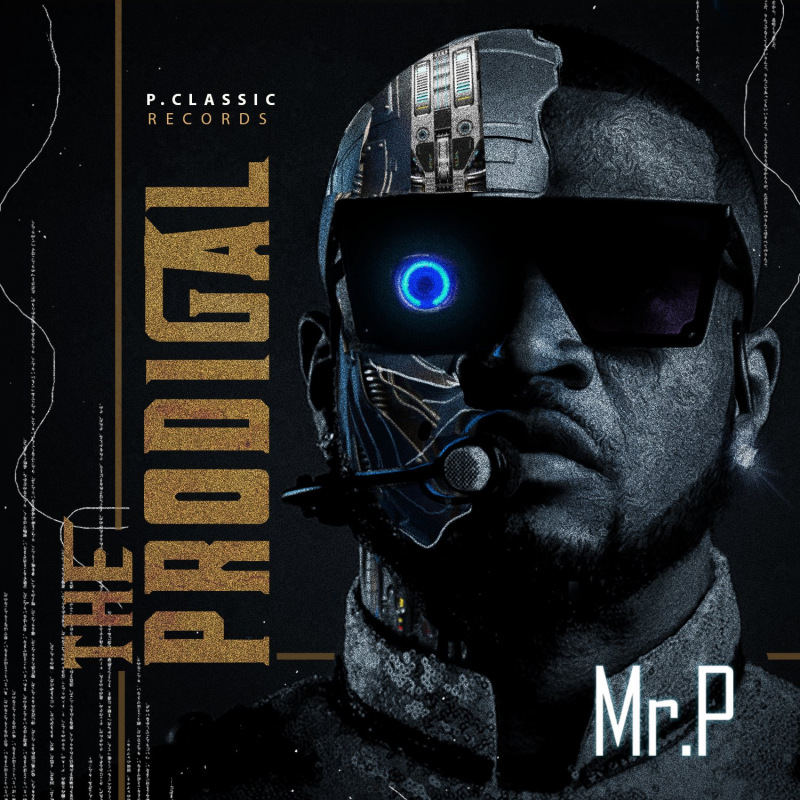 Nigerian singer-songwriter Mr P has announced that his highly anticipated album titled 'Prodigal' will be released on April 2, 2021.

In a tweet, Mr P also revealed the tracklist for the album that he has been popularizing since the last quarter of 2020.

According to the tracklist, 'Prodigal' is an album that will have 16 tracks.

'Follow My Lead', a single Mr P released in December 2020 featuring Wande Coal is also part of the LP.

The singer, formerly a member of the P-Square music duo that he formed with his twin brother, now called Rudeboy also shared artwork for his album. 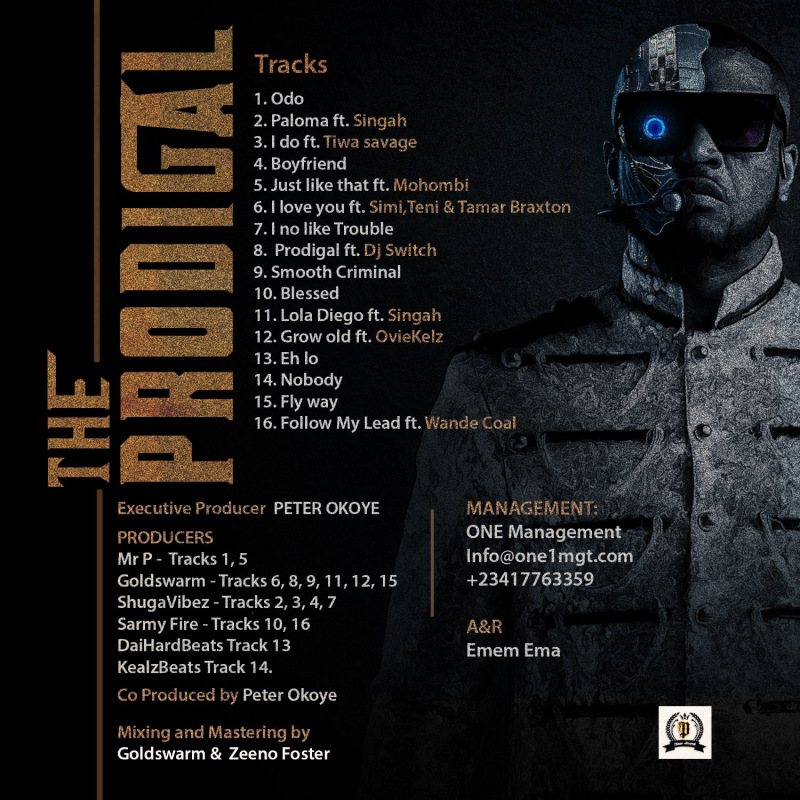 Here is the full tracklist for the album: