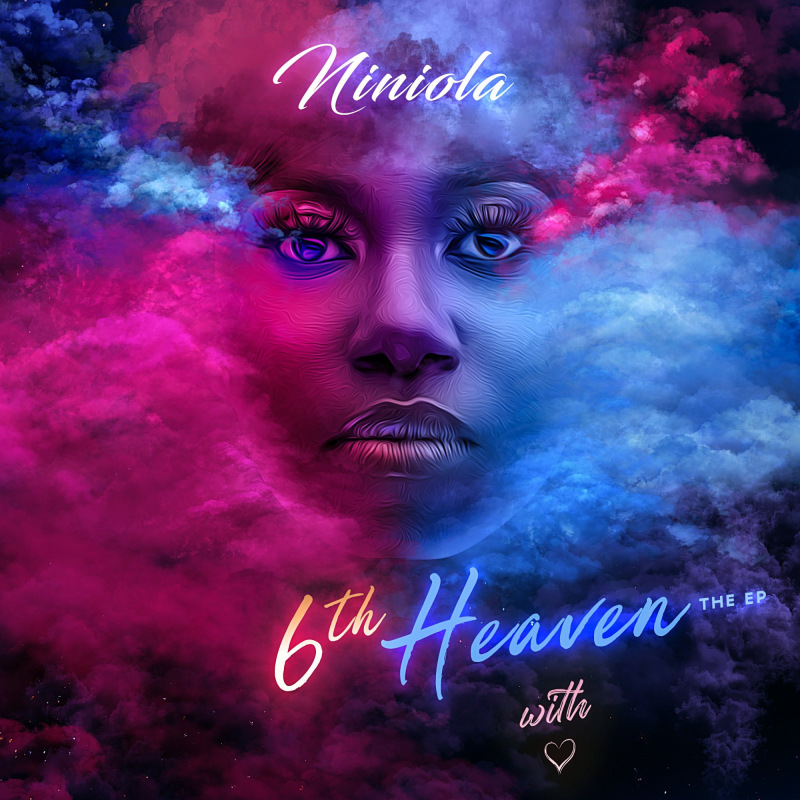 While sharing the snippet for all the songs on the EP, Niniola also revealed that the project will be dropping this Friday, March 5.

The Nigerian singer and songwriter had early in February 2021 announced that she was working on an EP.

She said the EP was purely a Rhythm and Blues (R&B) project away from the Afro House which she is known for.

Based on the about 1-minute snippet shared on Twitter, '6th Heaven' EP will be a project worth anticipating for.

The snippet samples each of the 5 tracks on the EP, all R&B tracks as promised by Niniola. 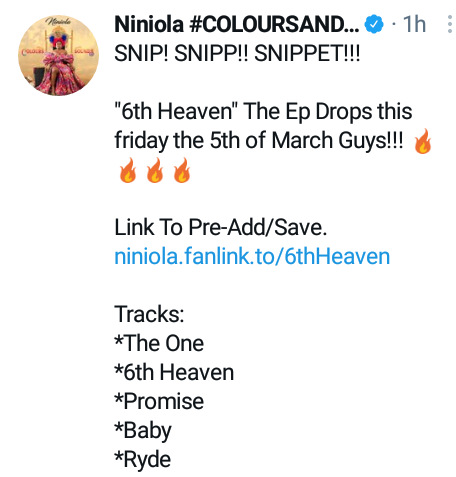 '6th Heaven' will be a third project from the 34-year-old singer, and a debut career EP.

Niniola released her debut album (This is Me) in 2017 and followed up with a second one 'Colours and Sounds' which was released in October 2020.

She had in 2013 participated in the sixth season of Project Fame West Africa in 2013.

After releasing her debut single 'Ibadi', Niliona was nominated for the Most Promising Act to Watch at the 2015 Nigeria Entertainment Awards.