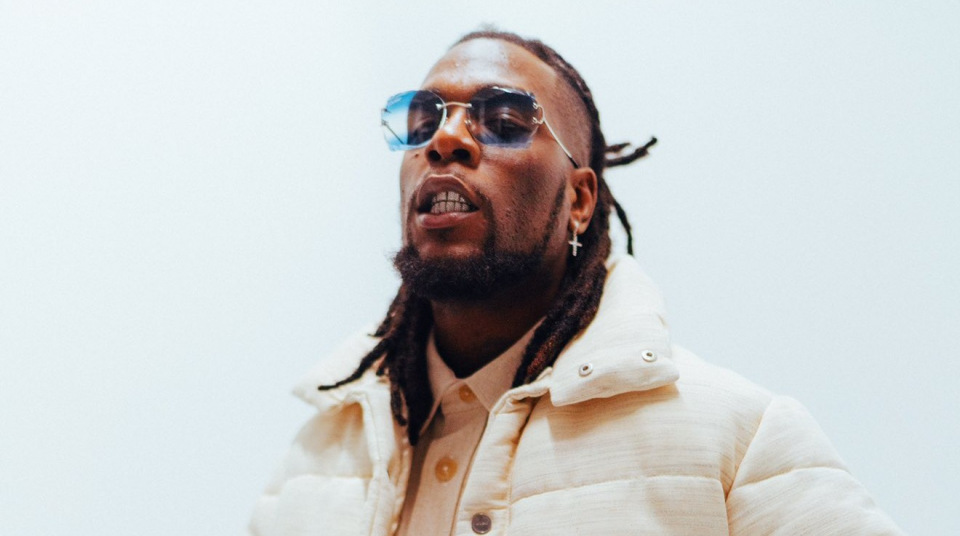 Justin Bieber recently announced that he will be dropping a new album on March 19.

Justin Drew Bieber is a Canadian singer, songwriter and multi-instrumentalist.

He was signed to RBMG Records in 2008 and his debut EP 'My World', released in late 2009, catapult Justin Bieber to became the first artist to have seven songs from a debut record chart on the Billboard Hot 100.

With a collaboration in the the 27-year-old's album, Burna Boy continues to cement his already established place in the international music space.

There has been a video of an alledged studio session between Burna Boy and Justin Bieber doing rounds on various social media platforms.

The singer is currently enjoying airplay thanks to his Grammy nominated album 'Twice As Tall' that was executively produced by veteran American rapper P Diddy.

Burna Boy hays in 2019 also seen his 'African Giant' album nominated for the Grammy Awards and he is hopping to finally win with his latest album that was received positively globally.

Wizkid Talks about Inspiration behind ‘Made In Lagos’ Album, Refers To Women as ‘God in Human Form’