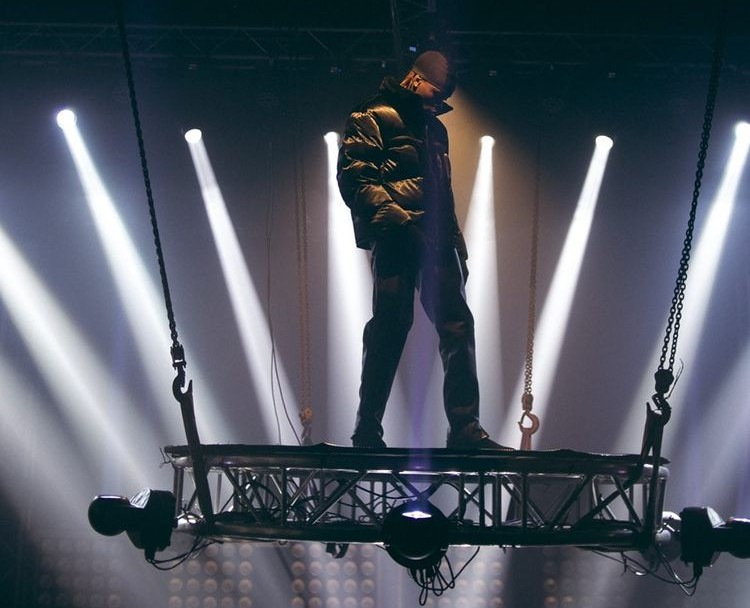 ‘Champion’ is a song in which Fireboy DML who recently won a record 5 awards at the 14th Headies awards featured American rapper D Smoke.

The single produced by Pheelz has been among the best performing off the ‘Apollo’ album and now has a video.

The video shot in Nigeria is top quality and has been described by the singer’s distribution label – Empire as “powerful and bright visuals”.

‘Champion’ is an inspiring track in which Fireboy DML not only brags about being the best in his generation ever but also says he is a legend in the making.

“I be King, I’m the best my generation ever seen….ever since I never miss, I’ve been smashing, I’ve been killing everything,” sings Fireboy DML.

At some point in the song, the ‘Vibration’ hit maker talks about how he struggled until he made it to the top.

“I’m an average boy from the average street, with an empty pocket and a bag of dreams….through the rise and falls, I made it to the top,” read lyrics in the song.

‘Apollo’ which won two Headies Awards – the Album of the Year and Best Pop Album released on August 19, 2020.

It houses 17 tracks among them the sensual ‘Tatoo’ which also won a Headies Award for Best R&B single and ‘New York City Girl’ – a song in which afrobeats fuses with laid-back R&B.