Kuami Eugene's Manager Says He Has No Problem with Guru 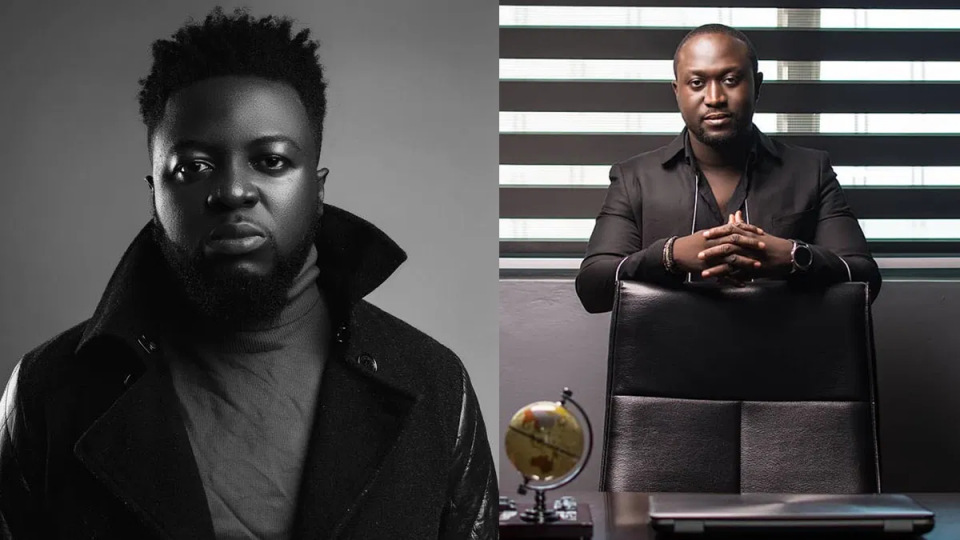 After days of social media back and forth, Chief Executive Officer of Lynx Entertainment and the manager of Kuami Eugene, Richie Mensah, has stated that he has no problem with Guru.

According to Richie Mensah, although it has been long perceived by the public that he has bad blood with Guru resulting from the latter’s collaboration with Obrafour on the all time hit song Kasiebo, he has never had a problem with Guru.

“Until Guru mentioned Kasiebo in an interview, I had forgotten about Kasiebo. I don’t have it in mind at all.” Richie told Nana Ama McBrown last Saturday's edition of the United Showbiz entertainment show on UTV.

He was responding to the issues his camp has had with the “Mmaakuo” singer that has become a subject for social media users to chew on in recent times.

On why he refused Guru a collaboration with his signees, Kwame Eugene and Kidi, Richie indicated that the timing was wrong.

He expressed displeasure over Guru’s remarks about him and asserted that Guru should have contacted him if he had any issue with him, rather than making him trend on social media negatively.

“I was there when someone called me to say Guru said I’ve been sabotaging him, I’m a wicked person, what did I do to warrant this kind of comments from you”, he questioned Guru who was also present on the show.

After an insistence from Nana Ama McBrown for the two to smoke the peace pipe, Richie intimated that his doors will always be opened for Guru whenever need be.