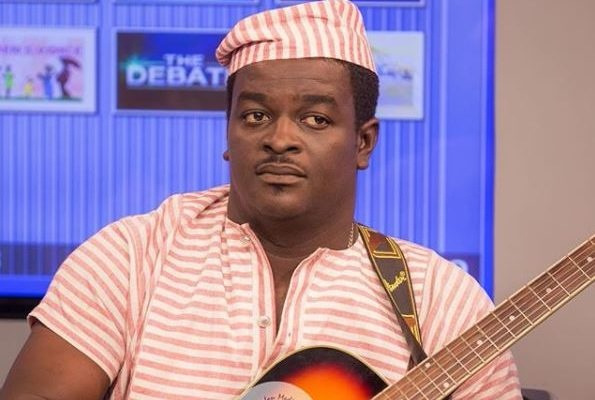 Ghanaian musician and Zylofon Media signed artiste, Kumi Guitar, has revealed that a lot of Ghanaian creatives are suffering from depression behind closed doors.

According to Kumi Guitar, most of them are dying slowly from depression but trying their best to deal with it in their closets.

He made this revelation while speaking to Accra-based Happy FM in an interview.

To him, he may be able to handle his issues and not get it to direct his path but others in the creative industry who cannot are dying slowly.

“Maybe because God has granted me grace to handle my issues doesn’t mean I am a better man than whoever is not able to handle theirs.”

Kumi Guitar whose career took a nosedive after Nana Appiah Mensah’s company MenzGold was closed down continued “If I do not share my issues on social media, that doesn’t mean I am fine. I may be dealing with issues in my own small corner. We all have issues”.

“Some people might not open up about their issues on social media, but you will marvel when you meet them and they tell you some of the things they’re handling and keeping to themselves,” he argued.

He used the opportunity to call for love for such people.

“We are all different and definitely our reaction to issues will be different as well.”