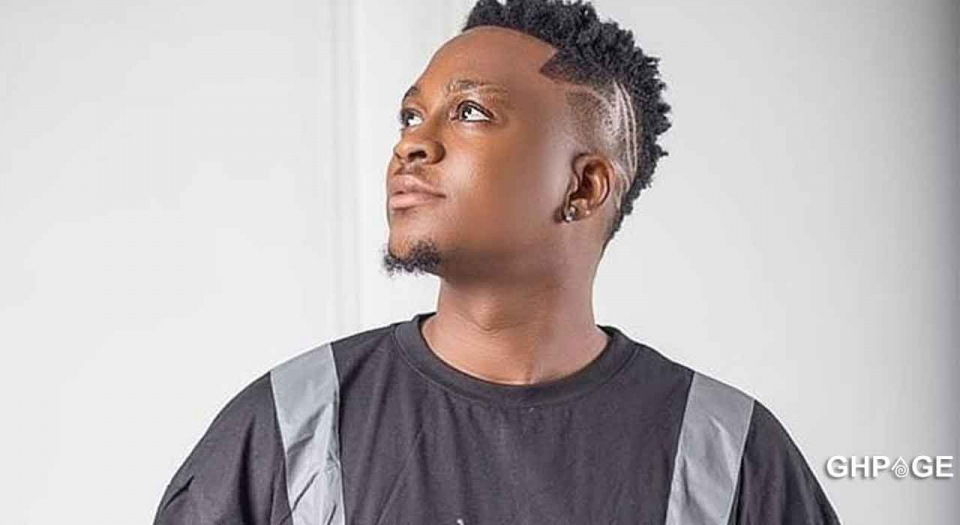 Henry Nuamah Fast-rising Ghanaian musician popularly known as Krymi has lost his father to death.This announcement was made by Krymi himself in a social media post on` Thursday, February 11, 2021.

The ‘Party Gbee’ hitmaker noted In his post sighted by GhanaWeb that his deceased father played a critical role in shaping him to become who he is now in the public domain.

He also added that his father’s demise has been the worst news he’s ever heard in life.

Krymi’s post on social media read, “I have received the worst news. My father has passed away! I just lost the man who taught me everything I know. The man who made me who I am today!”

Following that, some musicians including Randy Amoah; known in showbiz as Yawberk and other Ghanaians together with his fans have poured in their condolences to the musician and his family.

“My deepest condolences to you and the whole family bro. May God keep you strong!” @yawberk’s post read.

“Our condolence from the team of @LegonCitiesFC to your family.”

Shatta Wale’s Cousin Goes after Aisha Modi after the Accusation