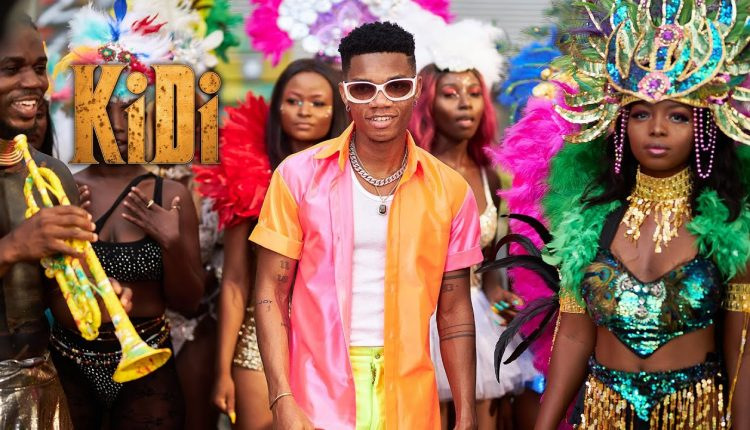 The new track which started trending on social media right after its release was in collaboration with label mate Kuami Eugene and Nigerian star Pato Ranking.

Coming off a new partnership deal with MadeInENY and EMPIRE, Lynx Entertainment signed artist KiDi seems to be starting off well in his new partnership.

It will be recalled that this website reported days ago that KiDi was signing a new partnership with MadeInENY and EMPIRE, two United States-based entertainment companies that are into production and distribution.

Watch the visuals for Spiritual from below:
https://www.youtube.com/watch?v=22rCt078QDw&feature=youtu.be